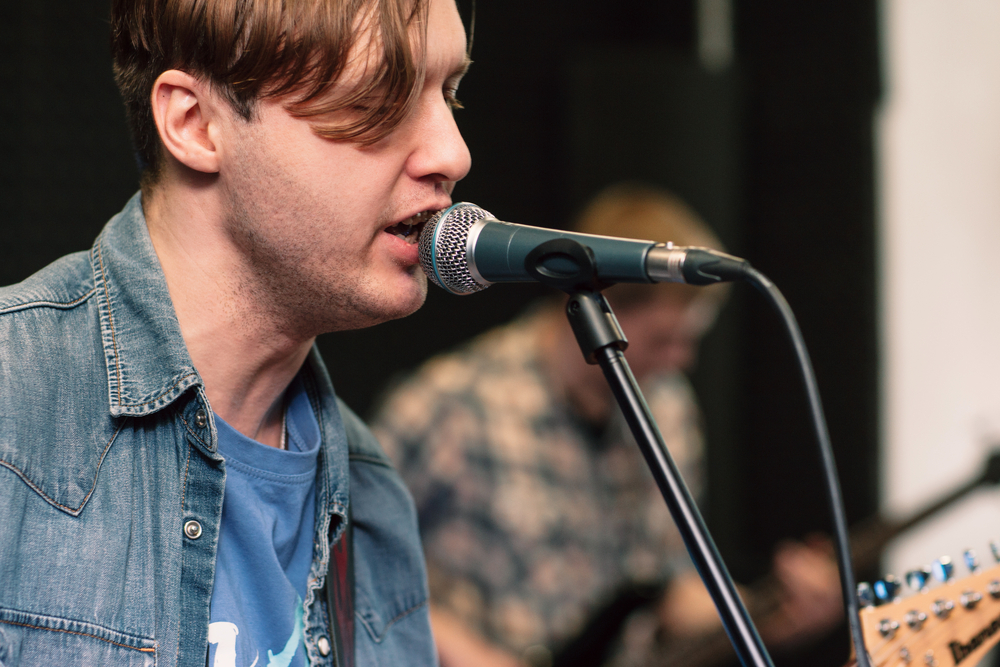 A NEW study of male singer-songwriters and lead singers of bands has revealed that to the untrained ear, they all sound like one single individual with a particularly grating whiny voice which could drive you insane, WWN can reveal.

While the over-earnest, pleading vocal delivery of confessional pop/indie/R&B songs commonly found has been an ever-present for over 20 years, the high level of ‘whiny-ness’ is only a recent phenomenon.

“We’re working on it and we’re sorry for the mental anguish the horrific whining causes,” confirmed a senior official at Spotify who is aware of the increase of people smashing their phones and music players after being subjected to the whining again and again and again.

Conspiracy theorists claim that the singer from The Chainsmokers has been cloned and is now posing as 40,000 other bands and singers, including several inexplicably popular ones here in Ireland.

“When one song is listened to in isolation, it seems harmless enough and can even provoke a lasting emotional connection to the song for a listener but the problem is the next 100 songs from male artists with too many feelings have the exact same insufferable wailing, trying to sound so genuine and in the moment that you just vomit on the spot hearing it” confirmed one music scientist.

Experts would not be drawn on the specific artists and bands guilty of the offensive and irritable whine, opting instead to simply state “you’ve a fucking radio don’t you?”.

Despite the troubling news radio DJs remain infuriatingly upbeat about the whole thing.