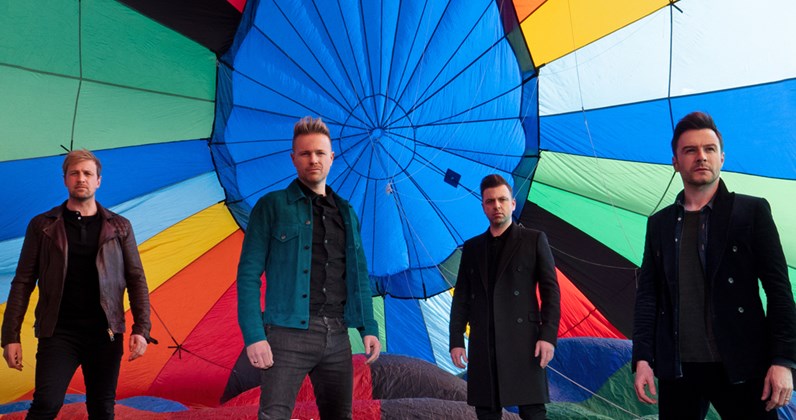 HELPLINES are now fielding calls from thousands of stricken people after the release of the first new Westlife single in over eight years, with organisers stating that they are running at ‘beyond capacity’ due to demand.

‘Hello My Love’ aired for the first time this morning on Irish radio, sending thousands of listeners into a shrieking hysteria, followed by a rollout of emergency services aimed at calming people down and returning to their normal lives.

Penned by Ed Sheeran for maximum disruption, the track caused nausea, hysterics and uncontrollable weeping for one in every seven listeners, and emergency call centres have stated that they are receiving one call every nine seconds which consists solely of someone screaming “fuuuuuuuuuck”.

“8 years since the last time we had to provide this service” sighed a member of the call-staff at the Westlife Emergency Centre.

“8 years, and now we’ve got phones hopping off the hooks. Distressed parents, inconsolable husbands, people who had put the whole Westlife thing behind them forever, now confronted by painfully bland key-change driven pop shite yet again. For God’s sake, haven’t we as a nation suffered enough?”

On top of helping those affected by the new song, a special branch of the helpline has been set up to aid those who cannot cope with the fact that ‘Flying Without Wings’ was released 20 years ago.