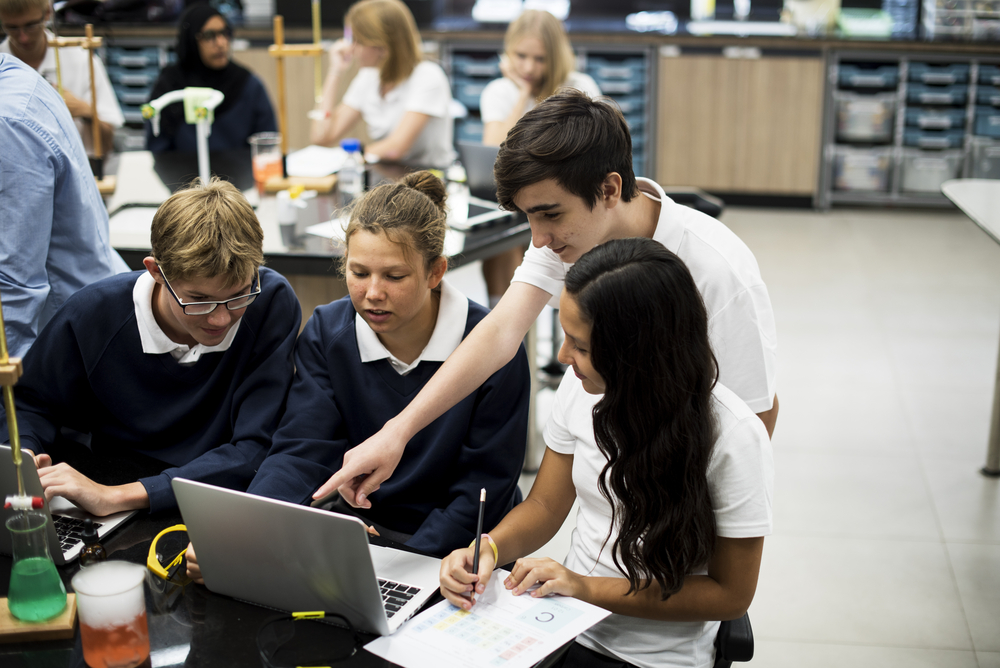 ONCE you get passed all the boring as shit stands at BT Young Scientist which sees young Irish students trying to tackle climate change or other yawn inducing problems, these little nerds have actually been working on some pretty cool projects.

We’ve collected the best of the properly weird, and listed them below.

While all manner of sciences feature this year, you can’t beat a bit of computer tech wizardry. Denis, left completely devastated by his parents constant arguing, has created two holograms of his parents and programmed them to get along well. Denis has since run away from home and now lives with the holograms, who thankfully don’t have stand up rows and drunken arguments at 1am every night while throwing stuff at each other.

Peter Deeley (14), The School of The Immaculate Hand Job, Wicklow

Peter has been impressing judges with a series of unique experiments at his stall in the RDS. By strapping a load of Black Cat bangers to various different objects, Peter has been able to prove how fucking class it looks when you blow up anything from a football, yogurts, his sister’s GHD, a toaster, a bin, and so much more. Well done Peter!

Working off similar technology used by Google Translate, enterprising Caomihe has invented a mobile app which allows you to translate swear words into any language in a matter of nanoseconds. So handy for when you’re abroad.

“Cock goblin, twat hammer, prick, bastard, bitch, cuntasaurus rex, this baby will translate it into Mandarin in a heartbeat, so Chinese customs officials will know exactly what you make of them on your trip to Beijing,” explained Caoimhe, who likes science EVEN THOUGH SHE IS A GIRL?!?!

Anya’s experiments have been gathering big crowds this week and judges have remarked at how invariably, weird kids will come up with weird inventions, projects and experiments.

Fitting her parents, sibling and teachers with near undetectable microchips that send piercing electric shocks into the body when Anya is asked a question she doesn’t like, or is set a lot of homework or is just generally bothered by her siblings being pricks. The repeated shocking create a Pavlovian style response and leads to everyone just leaving Anya the fuck alone.

If her project goes to market, it is believed every person on the planet will purchase one immediately.

Tom’s passion project which saw him repeatedly fail the leaving cert due to devoting all his time to the BT Young Scientist competition every year has finally been completed after repeated experiments proved successful.

“I’m just delighted to get it over the line, even if it is 20 years too late,” Tom confirmed.

Tom’s optical illusion allows him to watch pornography in his room without interruption. A nightmare scenario for any teenage boy, Tom sought to find a way not to be caught short on his PC when his parents burst into his room without so much as a knock on the door.