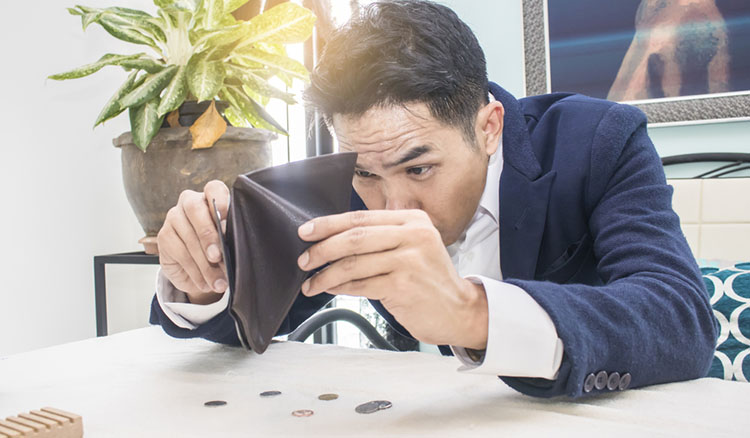 ISSUING ITS daily reminder to members of the public expecting improved infrastructure or services, the government has stated ‘we’re still pretty fucking broke thanks to the bank crash back in 2008’.

Shrugging his shoulders dismissively the Minister for We’re Still Broke admitted any public sector worker hoping for a pay increase that outpaces the rise in the cost of living hasn’t been listening to the government’s daily briefings on how ‘colossally fucked’ the public finances are, were, and continue to be.

“Yeah, turns out when even just the interest bill on your debt amounts to €5.8bn each year, you end up with fuck all money,” explained Minister Brian Fennerton, “Don’t get me wrong, people are buying new cars again, going on fancy holidays but in terms of the State having money to spend on giving the place a long overdue facelift – not a fucking chance”.

To illustrate his point Minister Fennerton revealed the government’s current budget for ‘just keeping things from falling apart’ was €53 but that the budget for ‘anything that improves upon services cut and slashed over the last decade’ remains at minus €27 billion.

“We don’t want anyone getting their hopes up, you know? It kills us seeing people with all this renewed hope in their eyes, they’re going to be really sad when the next crash hits any day now and it only gets worse,” concluded the Minister before asking the media if they had a spare €2 for the bus.