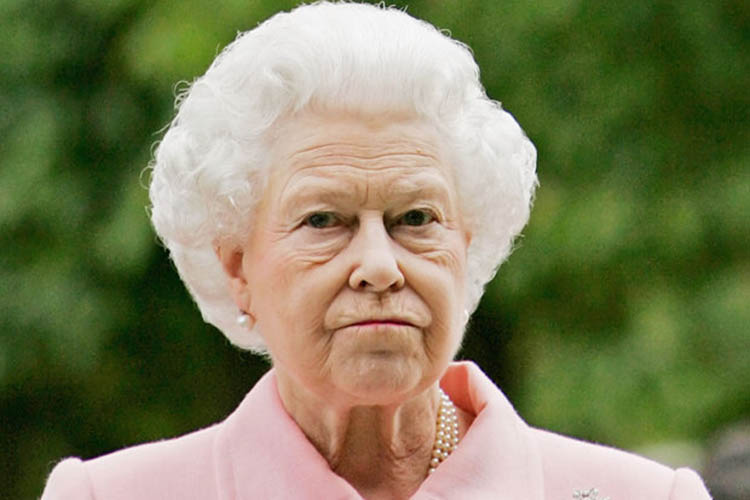 QUEEN Elizabeth II has called on the British Army to storm Number 10 Downing Street this evening in a bid to relieve current Prime Minister Theresa May and her staff of their duties, WWN has learned.

In an unprecedented move which will no doubt change the face of British politics forever, the Queen has insisted that she will now take care of Brexit negotiations with the European Union, the DUP and the Republic of Ireland.

“Fuck this, I’m taking back control of this bitch,” an official statement from Buckingham Palace read issued to the media.

“I’m sick of these incompetent, backstabbing politicians making an arse out of our good nation’s reputation; sneering and jeering, laughing and taunting each other like a bunch of inbred baboons on meth.

“Britain needs a leader and not a yes person in charge who tries too hard to appease everyone except the British people,” the Queens written statement added, “it’s time to grow some fucking balls and take the UK by the reins again – just like the good old days”.

The vicious statement comes just moments after a press conference was called at number 10 downing street by the former Prime Minister, who seemingly forgot to resign during her speech.