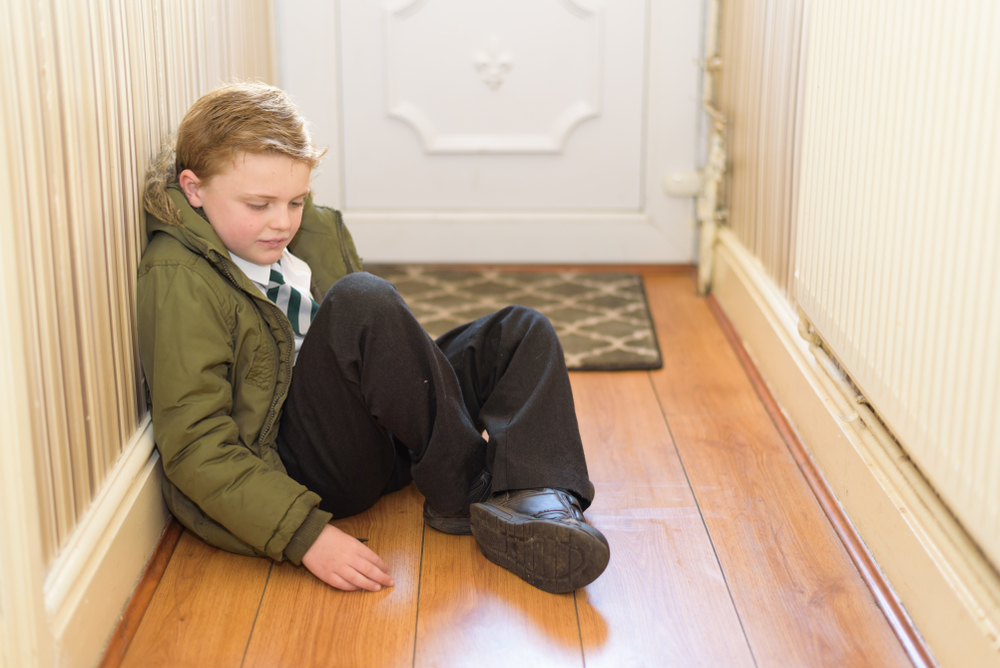 SCHOOLCHILDREN across the country have been described as ‘inconsolable’ after learning that their schools are not on a list of buildings being examined for potentially deadly structural weaknesses in the current Irish scandal du jour.

42 schools built by Western Building Systems are under review following concerns about fire safety and structural defects, prompting a scramble by the Ministry for Fucking Up to find alternative classrooms for kids affected.

With kids all around Ireland waiting with a gleam of hope in their eyes that their school might be on the verge of falling down, the full list by the government was bound to disappoint many, as we found when chatting to kids from St. Fiachra Of The Elbowed Head NS, Waterford.

“Aw, does that mean we don’t get to stay at home and play Fortnite?” sighed one young boy we spoke with.

“I had a dream the school would fall down on all the teachers, but it looks like that is going to happen in some other school and not ours,” sobbed a little girl, checking the walls for cracks or signs of pyrite.

“Typical, a small rural school like ours gets fucking nothing,” declared an angry fourth classer, kicking a ball against the wall of the school in an attempt to get it to crack.

Although thousands of school children are today sad about their schools being structurally sound, experts have hinted that there’s every chance that hundreds of other schools will also be revealed to be unfit for their purpose, so there’s “a glimmer of hope yet”.