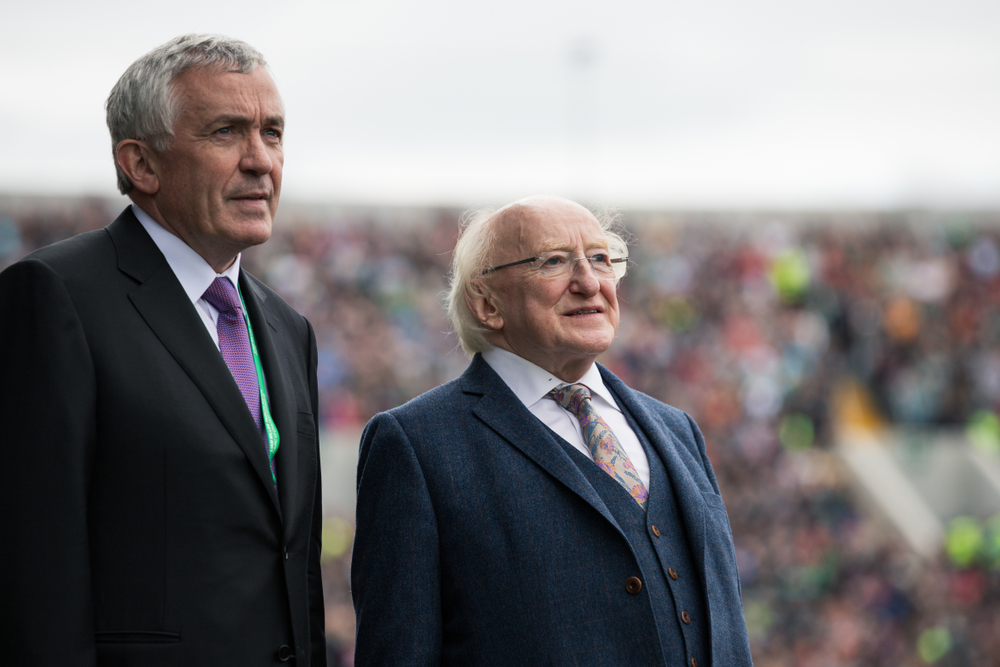 IT is believed that current President Michael D. Higgins may have put away over €300,000 worth of expenses every year over the seven years of his term in a bid to finance an as-yet-untested shin-stretching procedure that would see the diminutive head of State finally crack the five foot mark.

In the run-up to the presidential election, critics of Higgins pointed towards an ‘unaudited’ €317,000 per annum that the president is not forced to give any account for, with competitors hinting that Higgins may have been spending it on tiny prostitutes and very small amounts of cocaine.

To tackle rampant speculation, Higgins issued a statement that accounts for every cent of the funds, as well as a brochure for a revolutionary French clinic called ‘Le Stretch’, which claims to have made Tom Cruise look as tall as Henry Cavill in the last Mission Impossible movie.

“Leg go in the stretcher, a few injections of silicon, a wee pull, and boom; Michael Be Biggens,” said a spokesperson for the Aras.

“It’s not how de Valera would have spent it, but to each his own. Mr. Higgins has worked hard for the country over the last seven years, and there’s no doubt that he’ll be re-eleceted and serve seven more. He just wants to be able to greet other heads of State without the use of an upturned bucket”.

Meanwhile, rumours are stirring that presidential hopeful Sean Gallagher is eyeballing the 300k for himself, to spend on head wax and mirrors.