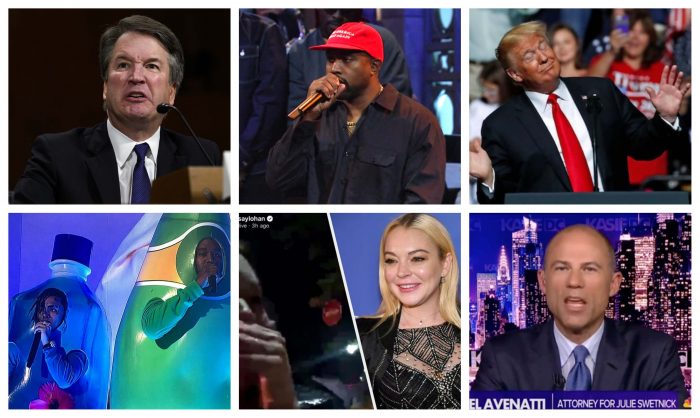 YET MORE evidence emerging from the United States of America suggests they are ‘at it again’, WWN can confirm.

A deluge of separate news items emanating from nation over the course of the last few days have coagulated together, forming a very substantive reminder of the fact you can’t even take your eyes off America for any period of time that exceeds one minute for fear they will very much be at it again.

“Ugh, they’re at it again,” confirmed many people who reluctantly keep up even a passing interest in the western nation. The ‘it’ in question could have been directly or indirectly alluding to any one of myriad news items and happenings which would make any reasonable person despair.

Prominent events widely covered have garnered the same summation from the vast majority of right-minded people who cast their eyes skywards, lost for words that do anything other than point to the realisation America is most definitely at it again.

“Do they ever take a break?” wondered one observer of things that happen in America, who was of the belief that if a country is continuously ‘at it’ for a prolonged period of time, the prognosis is never good.

“Won’t be long now ’til they’re really at it,” confirmed someone else with passing knowledge of the self-appointed Greatest Country on Earth.