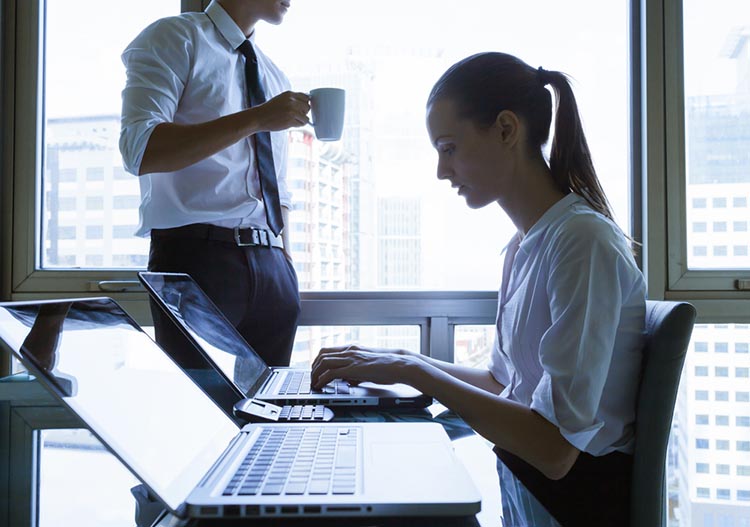 ARE you trying to either get your ideas across, complete complex tasks, dictate or discuss things with subordinates, peers and superiors or as it is otherwise referred to as ‘doing your job’?

And are you a woman? Right, well, buckle up because you’re clearly being difficult and a little bit shrill if we’re being honest. This is just a no nonsense, right on the money, life advice, so don’t get too catty okay?

If you don’t want to be labelled a difficult woman then you’re going to want to listen up. It’s far easier than you’d think, which will come as a relief since you’ve enough on your plate at the minute what with the day job.

Okay, deep breath, eyes open, ears on, brain activated: you’re less likely to be viewed as a so-called difficult woman if you just got on with your job like men do.

Do exactly as they do, and there’s not a chance you’ll be stuck with being a difficult woman. What you’re failing to understand is that when someone, and when we say someone, we mean women, get a rep as a difficult woman it’s because they’re being difficult. No other reason.

We hope that helps.

Also that suggestion Mick gave at the meeting today was really good, and it’s not helpful when you say it’s something you’ve been suggesting for months.