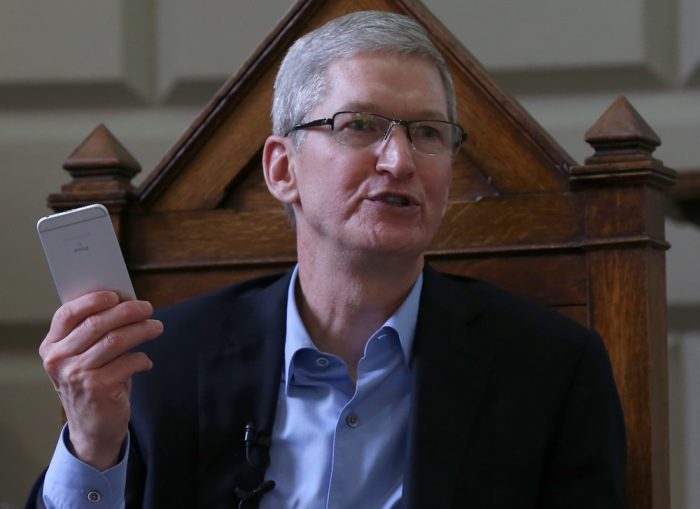 Expressing their frustration at the fact some Athenry locals failed to understand that when a large multinational company with questionable tax practices wants something in Ireland they are just allowed to have it, Apple have placed on the record their disappointment in not getting their way by announcing the cancellation of their planned data centre.

“Hey, when we say we’re building an €850 data centre, you don’t read up on the details and then legitimate objections, you just roll over and let us do what we want and then just stare wide-eyed and think about how big a number 850 million is,” explained a spokesapple, citing all the previous occasions it was allowed do whatever the fuck it liked in Ireland.

The slow process of granting planning permission has been cited as the reason for the withdrawal with the multi-billion dollar company deciding spending a relatively small amount money to continue to fight the decision was impossible.

“Look, when big companies in Ireland want something, it is an unnecessarily arduous legal and regulatory nightmare,” explained one business expert WWN spoke to, “can you believe they actually have to ask permission first before building things, and it’s a very slow process? Like, they’re a big deal US companies, and we’re little pig ignorant toothless idiots who don’t get that they’re creating jobs, it’s objections like this that make me ashamed to be Irish. What next, do people expect them to pay fucking corporation tax?”

Apple went on to state that they have an ongoing commitment to their existing Irish operations and all the staff they employ here by mentioning the fact they employ lucky Irish people 478 times in their statement.

“We employ a hell of a lot of people, which under special business allowances made normally by Irish politicians means we don’t have to answer to the likes of you…you, eh, the very diligent and capable workers in Ireland we’re so impressed by,” added the spokesapple, getting his statement back on track.