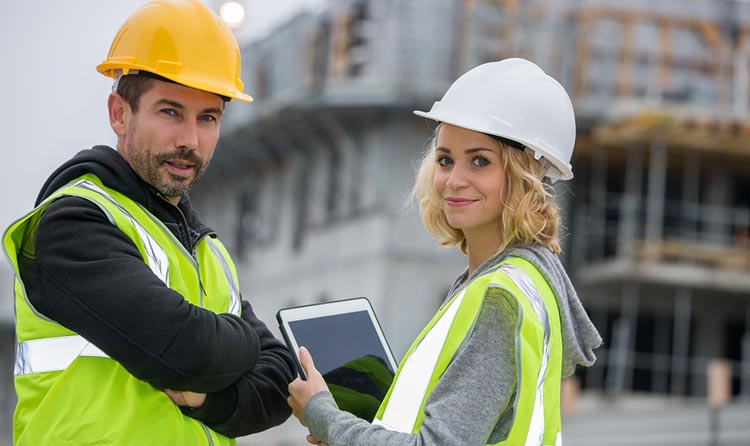 “One day we just woke up and said enough is enough, so we ditched our overpriced apartment and underpaid jobs and moved to Leitrim to start work on our own Dublin” – recalled founders of Dublin II, Kevin and Jessica Hayes, as they spoke to WWN about their aspirations for the future of Ireland’s newest city.

We arrived on the outskirts of Cloone village at 7am where we were greeted by Kevin and a handful of volunteers in what appeared to be a building site in the middle of nowhere.

“She don’t look like much now, but by this time next year this will be a fully functional city,” Kevin assured me, now pointing to a decrepit looking construction sticking out on the skyline, which appeared to be just several pallets stacked on top of each other, “that’s Liberty Hall II. We were actually going to leave that out, but decided it wouldn’t be Dublin without it

“But the Spire is gone, fuck the Spire”.

Purchased with the money they would have spent on the extortionate rent they used to pay for the two bedroom apartment in Grand Canal Dock they rented, Kevin and Jessica Hayes bought the 115 km² plot of Leitrim land last November and began construction on Dublin II in January.

“Initially, people around here called us crazy, but when they saw their businesses boom, they suddenly warmed to the idea,” he added, before pointing to what appeared to be a wide track covered in cow dung. “I suppose the biggest problem we have is maintaining the L50 with all the farmers soiling it every two minutes, but no one said this was going to be easy”.

With the average rent in Dublin II being in the range of 600 euros per month, 30,000 people have already relocated to Ireland’s second capital in the hopes of a better, cheaper future.

“We’ve had to also create our own property listing and agents called Waft.ie,” Kevin went on, “obviously once more people decide to move here we’ll just push up the prices on the website to match.

“We are also looking into giving out 110% mortgages to young couples who wants to live in Dublin II, so please spread the word,” he said, before concluding, “sure, what could possibly go wrong?”