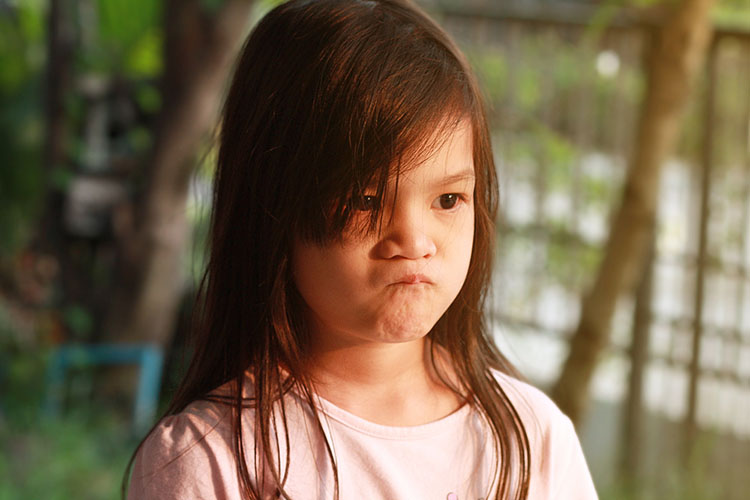 HAVE you ever looked at other people’s children and found yourself trying to subdue a deep irrational hatred for their stupid little faces? Well, according to a groundbreaking new study in the United States Of America, you may be on to something.

Researchers at MIT have found that a large majority, if not all of other peoples kids, are just awful human beings with very little scope for being liked by anyone other than their own annoying looking parents.

The study outlined a series of common occurrences that seem to rile adults into an unhealthy hatred for other people’s spawns.

“We found that kids swinging out of metal queue rails in fast food establishments to be one of the biggest triggers that sets off an adult’s darkest, deepest hatred for them,” lead researcher Professor Kevin Hartley wrote in his report, “while kids generally talking or breathing in their vicinity to be enough to make them hate a child enough to want to see them fall or hurt themselves.

Strangely, the report found that people who have their own children seem to actually hate other people’s children even more, while those without children hate them 2% less, but still hate them all the same.

“You just want to trip them up when they’re running around, or just give them a good slap in the back of the head when no one is looking,” one parent we spoke to admitted, “it’s not that I think my children are the best in the world, it’s just that other people’s kids are little dopes that look like they’ll be really annoying when they grow up, ya know?”.

Despite the findings, 98% of adults admitted to ‘fake-smiling’ at other people’s children when approached, finding themselves regularly talking in a higher pitched voice to them, pretending to be somehow interested in their wellbeing, while simultaneously hating every fibre of their soul.