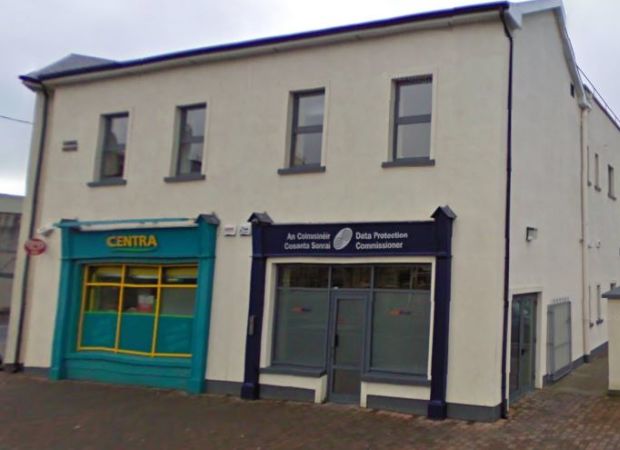 THE IRISH Data Commissioner’s office has been a hive of activity in recent days trying to grapple with the fallout from the misuse of Facebook users’ data by Cambridge Analytica among other firms, which now includes 45,000 Irish users.

With leading tech giants making Ireland home to its European and Middle Eastern operations many privacy experts view the Irish Data Commissioner, who’s office is next to a Centra in Portarlington, as the gatekeeper to billions of people’s privacy and is being relied upon to bring Facebook to task over its failures and abdication of responsibilities to its users.

However, given the state of rural broadband in Ireland, the Irish Data Commissioner long reverted back to a dial up connection for a more reliable if slower internet connection which would explain why it failed to follow up on a warning it delivered to Facebook seven years ago informing the Silicon Valley supremos that developers could exploit its users’ information.

“Hang on there now, just wait a second and she’ll be full steam ahead,” explained an IT professional tending to the Data Commissioner’s sole PC which is shared between several staff members, as the unmistakable screech of a dial up internet connection blared through everyone’s ears.

“A robust defence of people’s right to have their data handled correctly and within the law will be sent via email to Facebook once Sharon is finished using the PC,” remarked one staff member as they observed their colleague make a get well soon card for their cat using Clip Art.

Such is the respect the Irish Data Commissioner is treated with by multi-national tech firms based in Ireland, a prompt response is not expected. However, print out versions of the email are already proving a popular alternative to toilet paper with senior management at the companies.