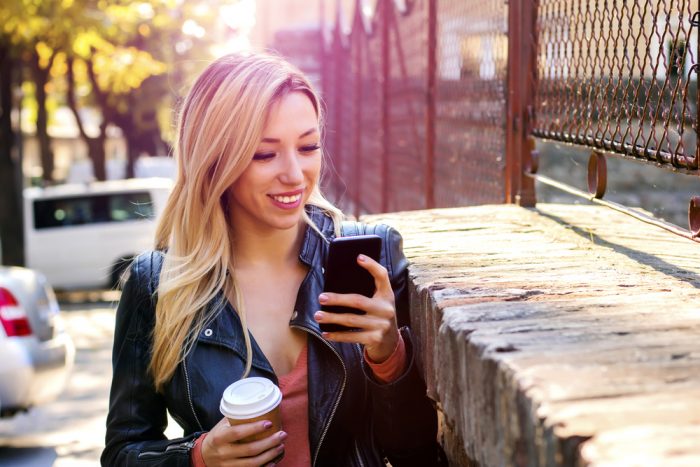 SENSING a huge rush of relief cascade over her entire body, one local woman is down to just 47 apps currently operating on her phone which uses her data in ways that would shock her to her core, following her decision to delete Facebook.

Traipsing in the wake of the thousands of people who took the step to delete their Facebook accounts and related apps in recent days, 26-year-old Jane Mellan liberated herself from a tech company whose data sharing policies has caused widespread anger in recent weeks.

“I’m done with them, the things they were up to, it’s not right. Using all the permissions we gave them and abusing user trust, it’s not on,” confirmed Mellan in a brief interview with WWN, in between sharing her exact location with 47 other apps on her phone.

The broken trust between some Facebook users and Facebook seems irreparable, however, it is believed Mellan’s phone contains nearly 50 other apps constantly scanning and storing information she unwittingly imparts with apps aiming to use that data for commercial purposes.

Among the apps storing data on Mellan include one in which she inputs details of her heart rate, meals eaten for the day, exact weight, age and height as well as other apps which have user permission to view every photo, text, email, website visited, every internet search made, among 498 other things.