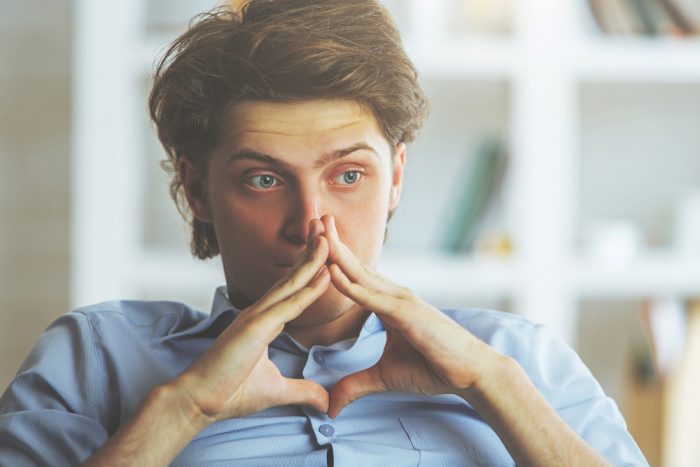 A DUBLIN based woke male is growing increasingly perturbed by the fact his passionate pro-choice stance has not translated into a relationship with a similarly minded female activist.

Gerard Lunratty, originally from Passage East, has tirelessly campaigned for the repeal of the 8th amendment of the Irish constitution, exclusively on social media in recent months, but confessed for the first time to WWN that these online proclamations have not resulted in him securing a girlfriend.

“I can’t make myself clearer in respect to how pro-choice is the only choice, just look back at the last 5 or 6 things I put up on Instagram, Snapchat, Twitter, Pinterest and Facebook simultaneously,” Lunratty exclaimed, still at a loss at to why he’s found himself in this situation.

Differing slightly to many people who campaign for the repeal of the 8th amendment, Lunratty appears to be driven by a number of additional desires.

While categorically denying that getting a girlfriend was the motivation behind the increase in social media posts demanding an end to the current state of Ireland’s abortion laws, Lunratty admitted that it would be a nice bonus.

“You can’t have 400 women travelling abroad every week for abortion procedures. We can’t outsource this stuff. It’s awful how this country has treated women as second class citizens. Free, safe and legal all the way, just as my Tinder profile says,” Lunratty added.

Lunratty announced his intention to ratchet up his commitment to the cause by posting yet more statuses, while also responding to the social media posts of women he finds attractive who are also advocating for the repeal of the 8th.