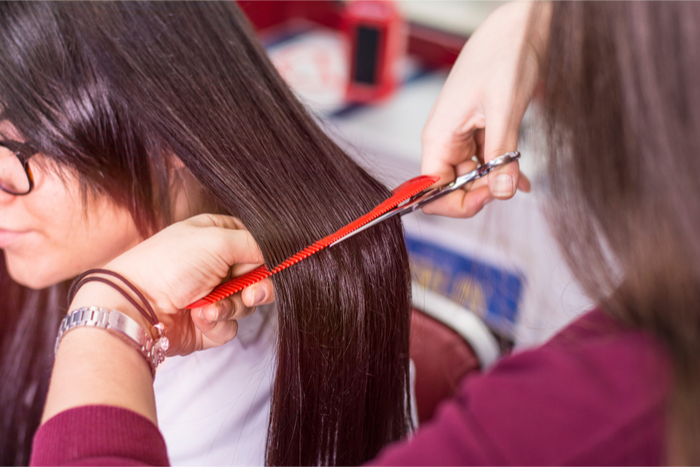 HAVE you just come out of a short, medium or long term relationship? Is it eating you up inside and are you now on first name terms with a variety of take away delivery men from several rival eateries?

Well, chances are you’re not taking the break up too well, but have you considered allowing that inner turmoil to manifest itself in a more obvious way? You have? Great, we’ve got three haircuts which can help you communicate the fact that, truth be told, that recent break up really got to you even though it was a mutual decision made after both of you, not one of you in particular, realised you were growing apart for some time. Cool. 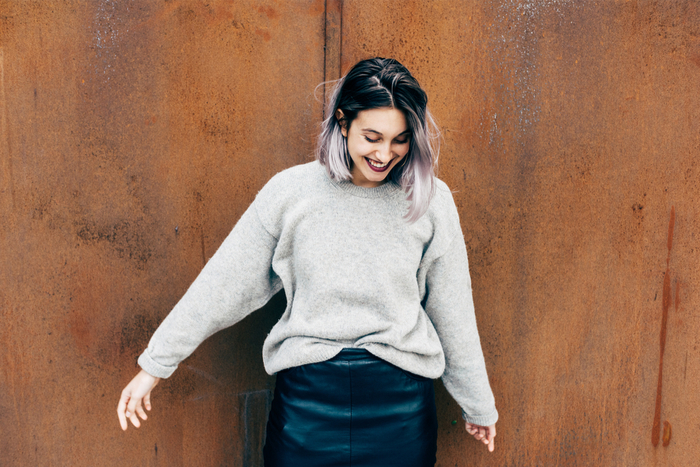 Will this hairdo convey the sense that you are a strong willed and resilient person redefining yourself now that you’re out of the shadow of a boyfriend who could be overbearing at times? Of course. Does it also convey that you made a rash decision to cut your hair whilst in the fog of a post-break up heartache? Most definitely. Usually only choosing ‘safe’ hair options, throwing yourself not only into silver hair but at a time when the trend might be all played out, you won’t even need to pour your heart out to anyone about how even though it was a totally, completely, honestly it was – a mutual break up, ya ain’t taking it well. Wait, does it look more purple rinse than silver? Shit.

2) Pixie cut with a twist 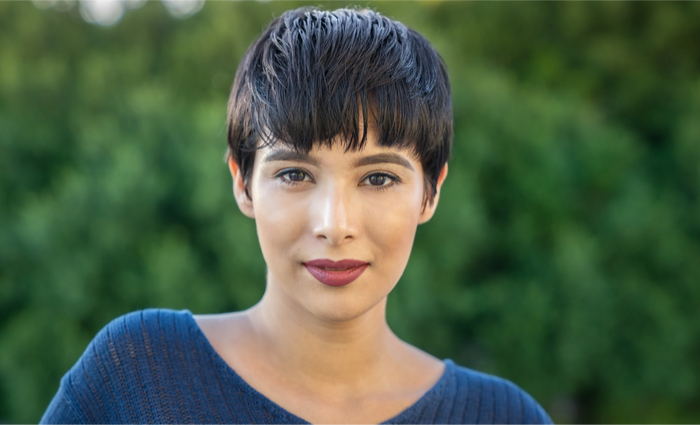 A pixie cut with a twist, the messy long fringe at the front will certainly suggest to anyone who knows you that ‘man, she wouldn’t go for such a drastic change unless that relationship ending straight fucked her up’. Even Angie on reception in work, who didn’t even know you were newly single, won’t need to have the situation explained to her once she claps eyes on you in ya new do. 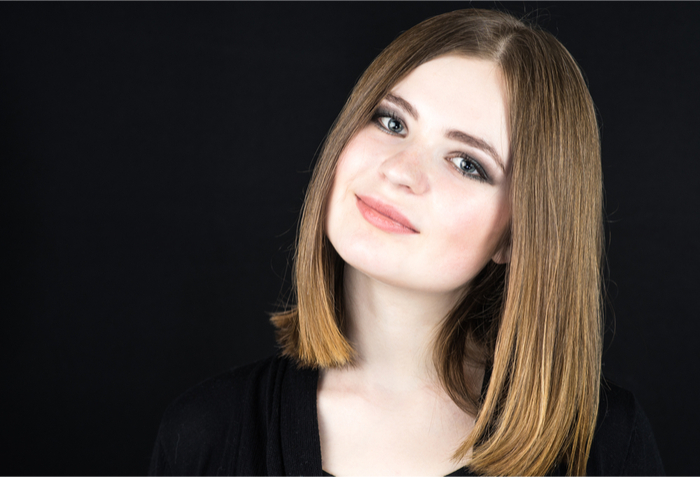 It’s not a million miles away from what you have now, and initially you’ll think keeping your choice pretty safe won’t alert anyone to just how much Dawson’s Creek you’ve binge watched again to the point where when you have your nightly dream about your ex in which he vows to ‘stay and fight for this love!’ he actually looks like Joshua Jackson and is topless for no good reason, but who are we kidding, this midi cut screams stoic togetherness on the outside, frayed heartsick madness on the inside; just the balance you’re looking for!