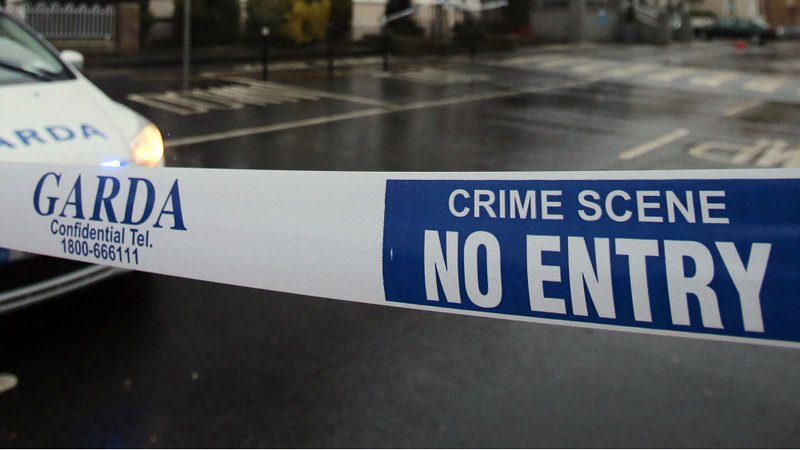 A MAN was shot dead in a gang related attack in [north/south] inner city at around [enter approximate time here], WWN can confirm.

[Victims name here] was shot up to [number of gunshot wounds] by a gunman, who witnesses in the area said was dressed in [vague description of man in dark clothing] before escaping on foot.

The father-of-[enter number of children] was [well known to gardaí/a victim of mistaken identity] and was taken to the [hospital name], but was pronounced dead a short time later.

A [type of burnt out vehicle] believed to have been used in the murder was later found in a nearby lane.

[Insert compulsory sentence about gardaí opening up an investigation].

It is understood the murder is part of an ongoing [name of gangland feud] that has so far taken [number of deaths so far] over the past [insert number of years the feud has been allowed to go on for by the State, while making sure not to mention the lack of garda resources being the main problem, or drug prohibition].

Gardaí have asked any eyewitnesses to come forward with any information and to contact Store Street Garda Station on 01-666800 [NOTE: do not mention that eyewitnesses lives could be in danger if they come forward].