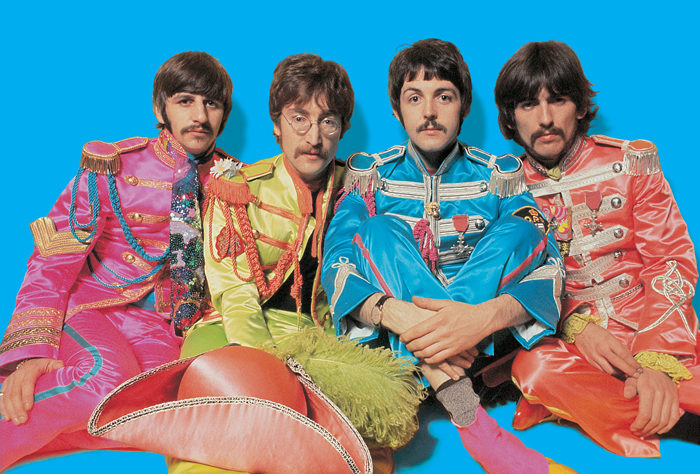 FANS of getting your kicks out of annoying someone with a blanket statement you’re only throwing out there in order to get a reaction out of people will love saying ‘I hate The Beatles’ over and over again, WWN Trending can confirm.

Saying you hate The Beatles isn’t for everyone, though, as many people mistakenly believe them to be the dominant cultural touchstone of the 20th century. But if you identify with some of the personality quirks we’ve outlined below, you could be perfectly suited to dropping your dislike for the world’s most popular musical act into casual conversation, all in a bid to just ruin someone’s evening.

Do you enjoy proclaiming out loud how much you dislike everything?

Can’t remember the last time you expressed a positive opinion about any book, song, play, TV programme or film? Do you wear it like a badge of honour that grates on everyone around you? We reckon you should consider adding ‘The Bealtes are overrated’ to your repertoire.

Can’t go more than 60 seconds in conversation before contradicting someone’s point of view or opinion?

Hating The Beatles could serve as the ideal party piece for the individual who, try as they might, just can’t actually carry out a conversation without shutting someone down and talking over them.

Do you get a real kick out of making people go completely apeshit?

Like pushing people’s buttons? Well dust off ‘no seriously, they’re shit, and saying they’re amazing is just some bullshit learned opinion you probably got off 50 years of the media pushing tired and overblown praise’ and watch how pissed off your friends, coworkers, loved ones, bystanders at a bus stop can get.

Do you hate going with the crowd?

Ain’t for conforming? Great! Regardless of the artistic merit of anything, sometimes it’s just easier to hate on something because other people like it and who is more liked than The Beatles.

Do you genuinely hate The Beatles

Ah fair enough, every one is entitled to their opinion. No matter how idiotic or foolish it is, seriously, what the fuck are you playing at? Get your act together. Don’t like The Beatles? Christ above!