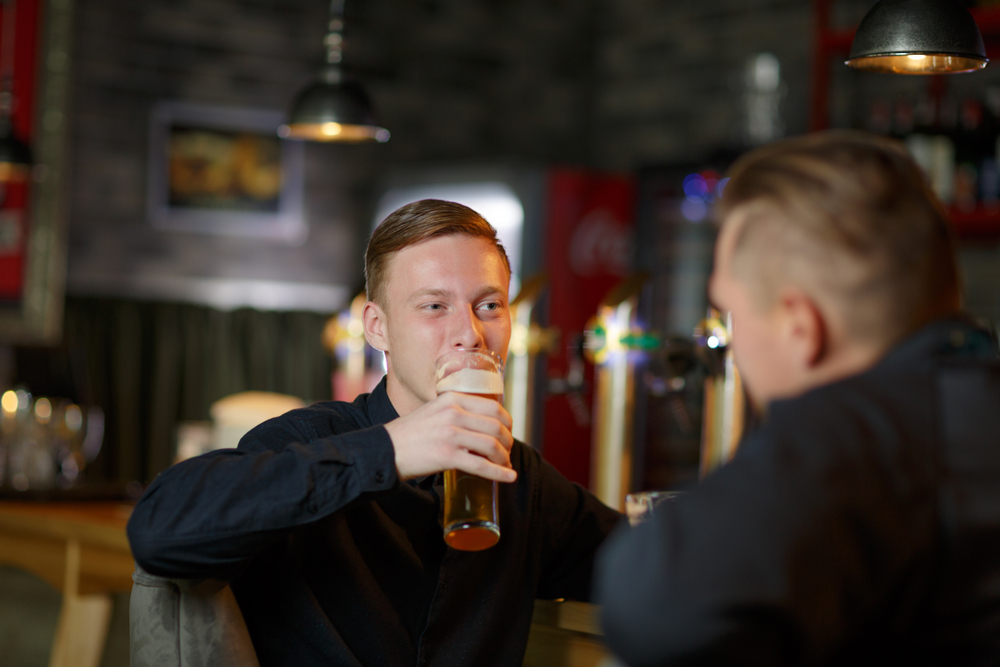 AS THE curtains are slowly drawn closed on yet another excruciatingly long month of January, one Waterford man tells WWN of how he came agonisingly close to carrying out a completely dry January.

“I gave it a fair fucking go, it has to be said,” 31-year-old Michael Hanessy, a seasoned drinker told WWN from the comfort of his local pub.

“What, this? No, sure this is only a quick in and out pint – that hardly counts as a pint pint, does it?” Hanessy confirmed when we asked if he had been drinking today, on the penultimate day of January, famed for its use as a time to abstain from alcohol consumption.

Hanessy, like many people, decided to undertake a dry January after going ‘fairly fuckin’ mental over the Christmas and the 11 months before that too’ and his efforts have drawn praise throughout his local Tramore community.

“It’s not everyday a lad from round here nearly completes a dry January, you have to hand it to him, he was fairly diligent, boi,” publican Tony Meridan told WWN.

Meridan spoke of how, were it not for the four weekends in January, along with several Tuesday and Thursday pints, Hanessy could have completed an entire dry January.

The admirable desire to give his liver a rest has left a lasting impression on Hanessy, so insists the man himself.

“I only drank 17 days out of 31 days in January, if you had told me I was capable of that at the start of the month I would have called you an optimistic fool with an enthusiasm for fairy tales but here we are, triumphant,” an emotional Hanessy concluded before vowing never to put his body through something like that again.