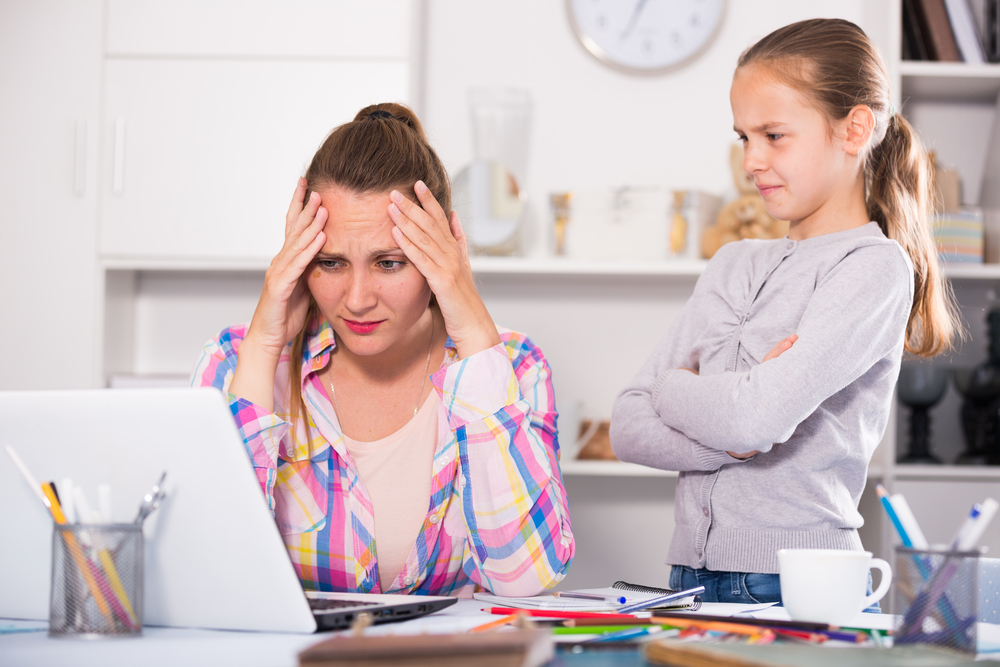 IN response to calls from the ISPCC for parents to more closely monitor their children’s activity on the internet, a newly formed awareness group has urged children to monitor their parent’s online time, after it was revealed many parents fall prey to online chain letters and fake messages about viruses and scams they forward without hesitation.

The group, named ONNAMM (Oh No, Not Another Minions Meme), was set up by a number of concerned children who were shocked to find out just what their parents got up to when left on the internet by themselves.

“It’s deeply troubling,” confirmed co-founder of ONNAMM, 7-year-old Hayley Drummond, “I had no idea that while I was on YouTube watching makeup tutorials, my dad was arguing with people in comment sections, while sharing endless memes and videos, some of which were quite racist”.

Drummond also spoke of the need to put in place clear time limits and boundaries for parents who are unduly influenced by shocking and disturbing content often found online.

“Before the internet my mother thought vaccinations were important and necessary, but now she only reads an old meme page on Facebook which has since renamed itself ‘Vaccinations Kill Governments Don’t Care Be Aware’,” added Drummond.

The 7-year-old’s mother has since had her phone confiscated and is only allowed use of the family iPad between the hours of 6pm and 8pm on weekdays if she promises not to go on Buzzfeed for 4 hours doing quizzes.

While it is important to monitor parent’s activity online, some experts prefer children take a less strict approach.

“Experiences on the internet can be formative, sure, but often parents will learn from their mistakes and make better choices based on these experiences. And those parents that fail to do that simply switch on private browsing like any self-respecting person would,” head of internet research at The Internet, Josh Dunne explained to WWN.