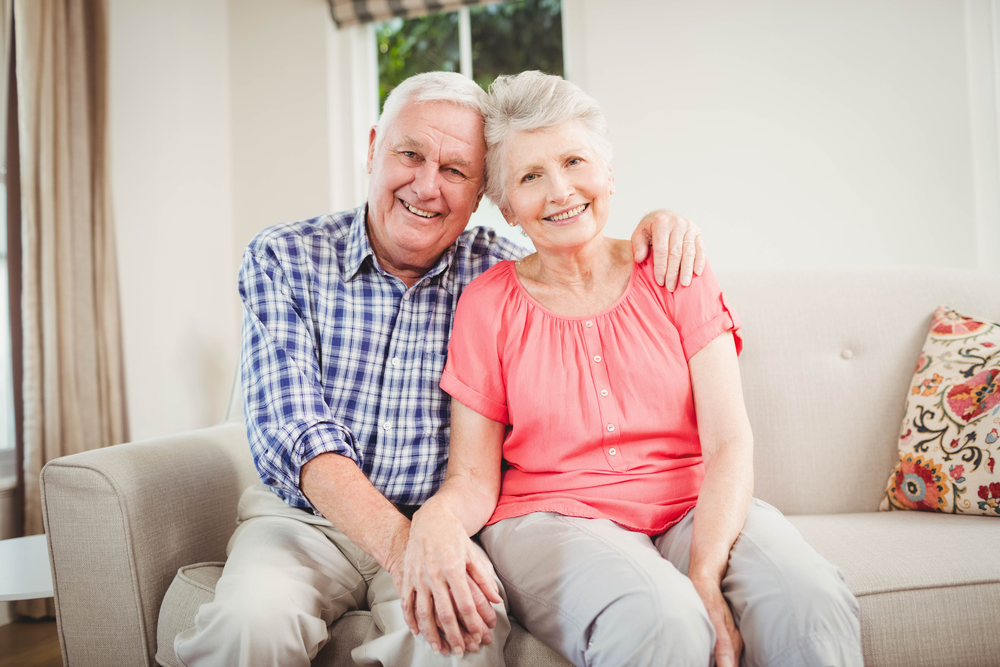 THE Bank Of Mum And Dad have pleaded with the government to offer them the same bailout deals that every other bank in the country received during the financial crisis, in a bid to continue issuing loans to their children to help them get on the property ladder.

The BMD was back in the news this week following Taoiseach Leo Varadkar’s statement regarding young people struggling to raise the ever-soaring cost of a deposit for their first homes.

“Struggling for cash? Sure isn’t that what your parents are for?” said Varadkar, speaking from his parents affluent Castleknock home.

“Or fuck off over to Australia and save money for a few years. Quit annoying me”.

Following the statement, several representatives for the BMD explained that just like every other bank they were hit hard by the financial crisis in 2008, and simply don’t have enough shares to be able to give their children the €70,000-€80,000 needed to secure the deposit on a mortgage.

As such, a government backed bailout and a taxpayer-funded write-down of all household debt is the only fair and reasonable way for the Taoiseach to back up his statements and begin to resolve the crippling housing crisis.

“Leo talks about the Bank Of Mum And Dad… well, we’re the only bank that didn’t get our arse wiped by the government,” said one parent, who still struggles with debts incurred from the financial crisis.

“So yeah, we can gladly start lending our kids tens of thousands of euro so they can get housing, it’s no problem, we’ve got stacks of money just lying around the fucking house. But if that’s going to be the case, then we want some of that ECB money that went into Anglo and AIB, Bank Of ireland and the rest of them. Then we’ll get things moving for our children. Great idea, Leo. Cheers for that”.