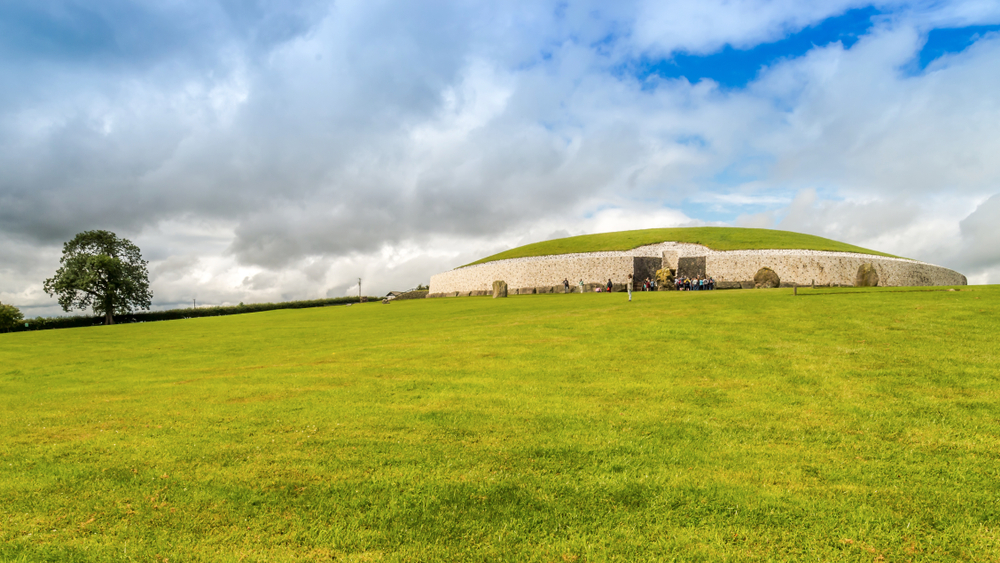 FOR many, the Winter Solstice is the perfect time of year to come together in pagan worship, as the first sun of the shortest day of the year cracks across the Boyne horizon and showers Newgrange with light. But for some, the wounds of December 21st, 1989 still run too deep.

It started like any other Winter Solstice- 99.9% of the population still in bed, with only the true die-hard onlookers assembling at the ancient burial mound at Newgrange to see the dawn light stream through the chambers.

Officials at the site knew something was wrong when complaints began to rumble from the people at the far end of the chamber, growing angry that they were ‘stood behind some big fat bastard’. The situation grew worse when said fat bastard emitted ‘the worst fart in the history of the Boyne Valley’, sparking a huge panic which resulted in the 47 people in the chamber completely missing the sunlight as it entered the chamber, blinded with the stink.

Although the people in the chamber still had a chance to escape at this point, local historian Darrach Guinan tells WWN that the ghosts of the druids had other plans.

“You don’t rock up to an ancient burial ground and shite your kecks,” said Guinan, at an unveiling of a plaque to mark the 28th anniversary of the tragedy.

“While everyone was kicking off the druids emerged from their ancient slumber and started crawling out of the walls, feasting on the flesh of the helpless solstice watchers. I was just a boy outside the chamber, but I’ll never forget the sound of the druids as they munched on bones. Then one druid came to the front, merely a skeleton with rags hanging from his bones. He told us all to fuck off and went back inside”.

Tickets have gone on sale for Solstice ’19, and are already trading hands for thousands of euro on Done Deal.