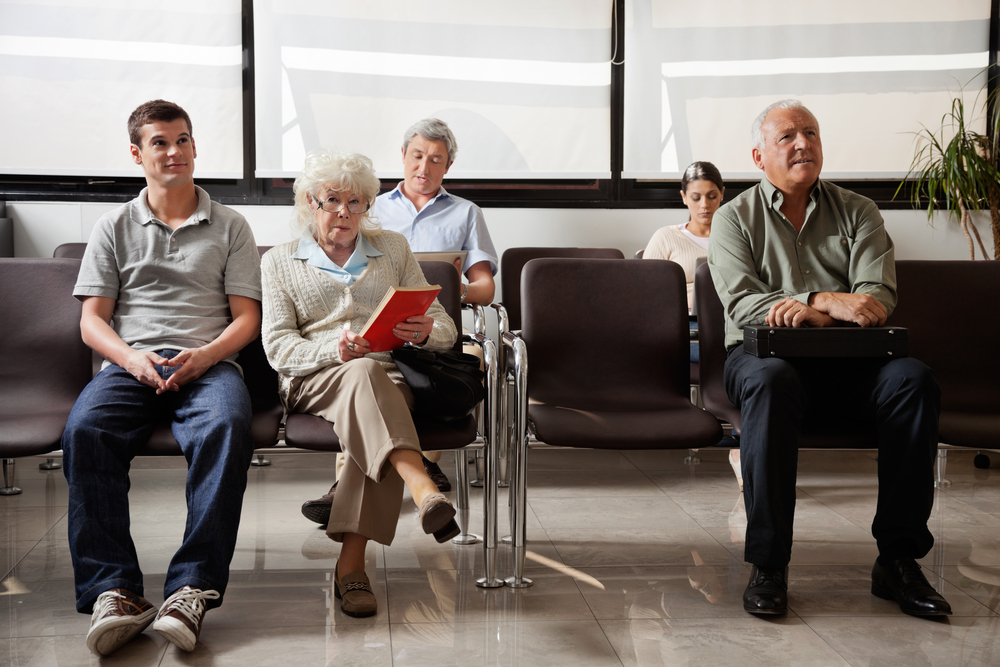 IN A bid to pass the time, one intrepid Waterford man has taken to guessing the illness, ailment and sexually transmitted disease of every fellow patient currently waiting to be seen by a local GP.

“Look at this lad just walking in, he’s definitely got something awful altogether,” Sharnley declared in his mind, much to his own amusement.

“Oh, they haven’t got long,” Sharnley regretfully added upon hearing one woman battle with blowing her nose.

Utilising all the observational powers he associated with episodes of the BBC’s Sherlock or Luther series, Sharnley carefully analysed every movement of patients entering the waiting room of local GP, Dr. Martin Morris.

Such was the intensity with which he passed the time, many fellow waiting room attendees began to suspect Sharnley had some severe eyesight issue.

“Yer one here, it’s probably rabies after getting bit by a hamster she was using to lick at her hole for sexual gratification purposes,” Sharnley continued, once again fixating on the anus in a way his therapist told him wasn’t good for him at all.