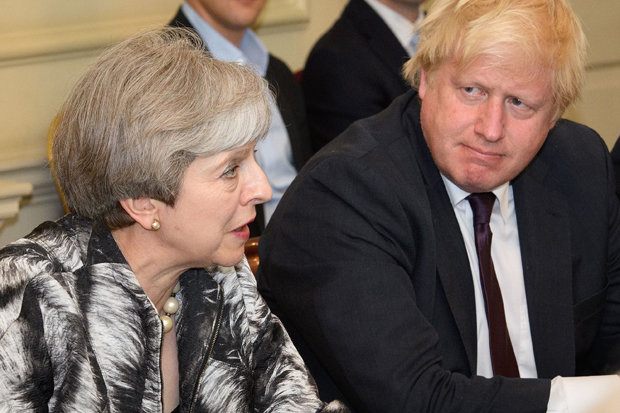 BORIS JOHNSON has put an end to rumours he will seek to oust and replace Prime Minister Theresa May, with the comments coming as he attended his daily knife sharpening class.

Rumours had swirled following May’s disastrous election campaign and performance that Johnson could be in line to mount a serious bid to take over as Conservative Party leader, however, Johnson now practicing an effortless stabbing in the back motion, was happy to dispel such speculation.

“Wherever one gets these ruddy ideas, I’ll never know, and yes Prime Minister Boris Johnson sounds great, but honestly I’m just here to keep my knives sharp purely for my culinary pursuits. You never know when you’ll need to take a lamb slaughter. That’s not a metaphor for anything, obviously,” Johnson confirmed.

The foreign secretary ended our interview there after he spotted a queue forming outside on the street. Fearing it was the queue for stabbing the Prime Minister in the back, Johnson could be heard shouting ‘me first, I’m first, out of the way’ as he attempted to disperse the crowd of presumed usurpers.