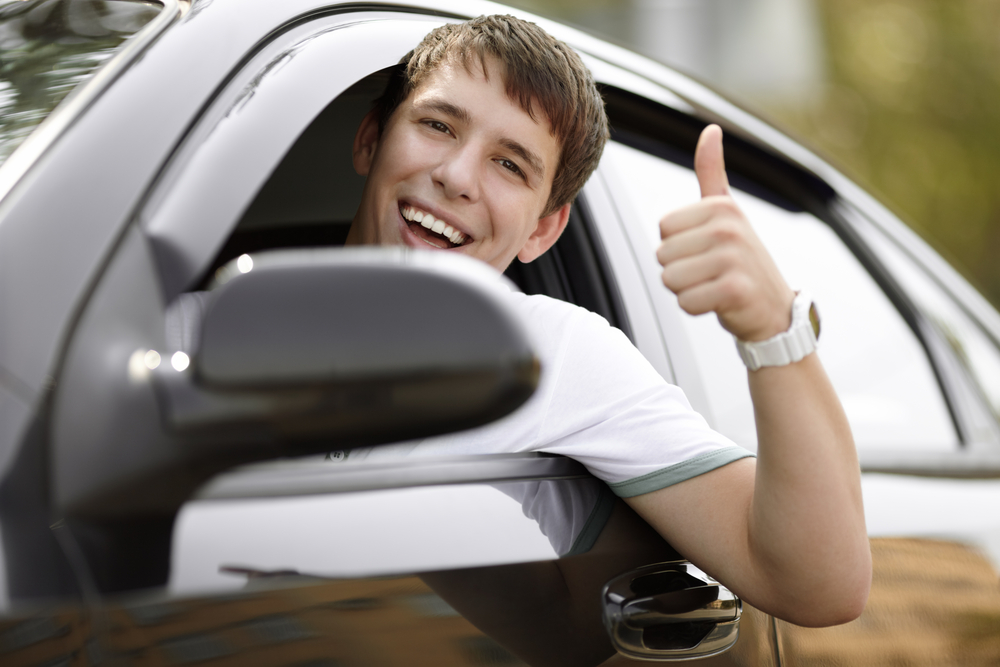 AS part of WWNs opinion series, we give a platform to those who don’t really deserve it. This week is the turn of part-time motorist and thrillseeker Kevin Dunphy (24) as he opens up about his thirst for adrenaline whilst driving.

If I’m going to be honest, it’s the shocked faces of approaching motorists that gets me going. You can’t beat that split second of not knowing whether we’ll clip each other or not. With the adrenaline pumping, time seems to slow down, giving me more time to veer out a little more, or less, depending how close I feel like taking her. For me, the perfect corner is when the two wing mirrors barely clip. Oh God that fucking noise really gets me going! Fadump! It’s like getting a Royal Flush in poker; rare, but orgasmic when you achieve it.

I started cutting corners shortly after getting my full licence. It all started by accident. I was playing Candy Crush at the time and for some reason I looked up to see an artic coming at me, before then realising I was driving a car on the other side of the road. Luckily I managed to bring her back over the line and stopped dead as the truck zoomed past me. Looking down I could see my erection. My heart was beating fast and the adrenaline in the pit of my stomach had me hyperventilating. Man, the fucking buzz I got. Since then I have never looked back, or down at my phone while driving; that shit will get you killed. Lesson learned.

Country roads are the best as you can’t guess what’s coming. Anywhere with high ditches or embankments. Motorways are the death of people like me. Zero craic they are. Although, I do be often tempted to ramp up the side of one of those metal barriers. You know the ones that ramp up from the ground? Yeah, hitting that at speed would be mental. I’d say you’d roll a good few times after mounting one of them. Someday I’ll get the balls to do it. I’ll have to be fair drunk, though.

If you’re ever thinking about giving the whole veering over the white line around bends thing a go, make sure you read the following tips: