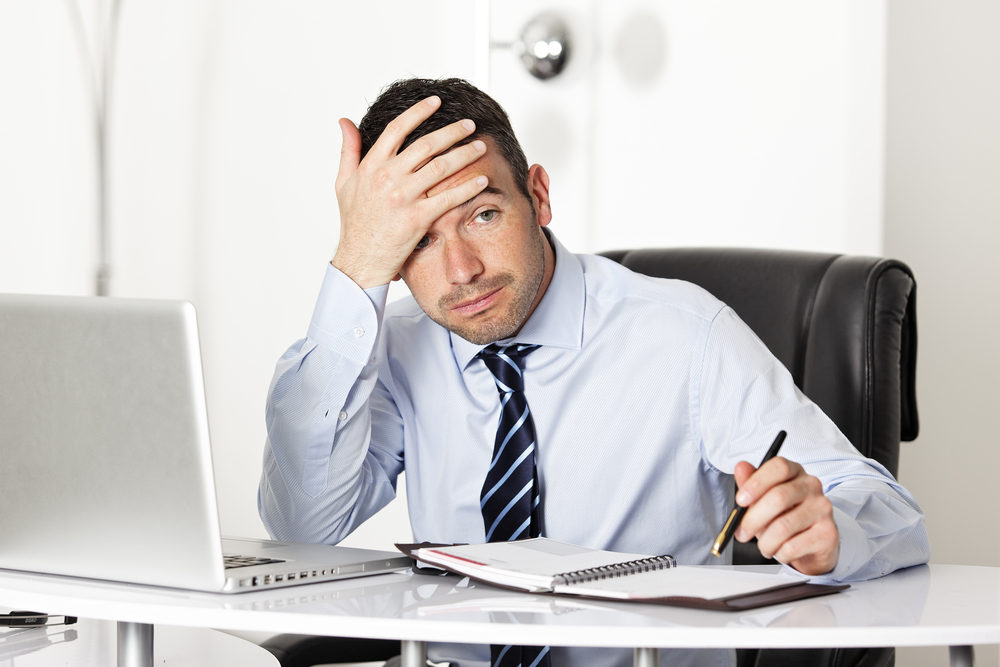 OFFICE worker Daniel Harding is at a loss as to why he has to fork out for Jane Cumiskey’s leaving present, considering he’s never met her in all his time in his current job and the fact that she works on an entirely different floor.

Cumiskey is set to leave Maher Systems after 4 years at the company, which has prompted office busybody Elaine Drummond to canvas several floors worth of employees in search of leaving present donations.

“Sorry, I’ve no idea who Jane is Elaine, so… ya know,” Harding explained before being corrected as Elaine pointed out that Jane was the one with the fringe, and wore that blue dress at the Christmas party in 2013.

“She’s leaving? Oh right, does she want a medal?” Harding further inquired in a portion of the conversation which took place entirely in his head.

“C’mon now Dan, the recession is over ha ha, it’s only €20,” Elaine explained, conveniently forgetting that the recession seemed in full flow last month when Harding received only a card for his birthday.

“Everyone is making a fuss you know we’d do the same for you,” Elaine added, despite Harding knowing nothing of the sort.

“Ah, don’t be a spoil sport we got her a cake and everything, you can’t have any though, it’s only for the guys in accounts, sorry”.

Harding began an uneasy and tense standoff with Elaine as she hovered over his desk with her hand held out.

“Fuck sake,” Harding said as he caved, reaching for a €20 note. However, the 28-year-old had the last laugh as he threw a lunchbox in the office fridge marked ‘Jane’s lunch’ in the bin.