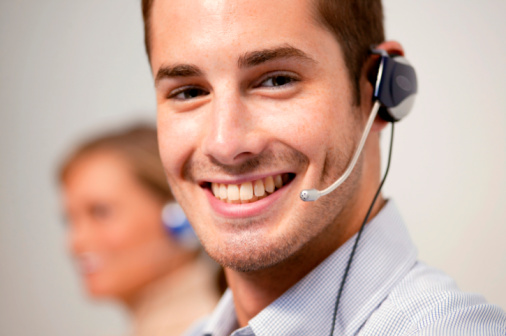 A DAMNING new report from the Central Statistics Office has revealed that when it comes to calculating the price of car insurance when quoting customers, most companies will simply start picking numbers at random, in an attempt to offer the worst possible value to the consumer.

The survey, conducted in conjunction with the dogs on the street, assessed the prices quoted by 20 of the country’s top insurance providers using a varying range of conditions such as gender, driving experience and occupation. Collating their findings, the CSO concluded that the such a wildly varying spread of results could only be explained by insurance companies plucking them out of their arses.

“If you look here, you’ve got a 300 euro discrepancy in prices from company to company” said Ian Marling, head of the CSO’s investigation into companies just taking the piss altogether.

“This one from Wottaquote.ie seems to have just lumped an extra few hundred on the price for no good reason. We based this on a 30 year old accountant, living in Dublin with ten years no claims, driving a 1.4l car with an alarm… but if you change it from ‘accountant’ to ‘professional wrestler’, it’s suddenly 175 quid cheaper”.

“We played around with variables, trying to find a pattern, a reason why a 25-year-old woman in a 1.1l car with no alarm pays twice as much as a 26-year-old man in a 2l diesel, but in the end we surmised that when you ask insurance companies for a fair price, they simply start rummaging around in their colons for numbers. And people continue to pay these prices because car insurance is mandatory in Ireland, so it’s not like you can do without it like you can with food or clothing”.

Although most of the insurance companies we approached refused to comment WWN were eventually able to contact a former employee of Indirect Insurance, at which time we were startled to learn that quotation prices were literally calculated by a broker pulling numbers out of his or her arse.

“When you clock in every morning, you’re given 18 pre-lubed balls with numbers printed on them, like smaller versions of the lotto balls,” said Conor Lalor, who wished to remain anonymous.

“And up your pooper they go. As people ring in looking for prices, you ask them all the usual questions; their address, car type, etc… For every answer, you pull a ball out of your arse and take note of the number. The numbers are completely random, and they change from day to day”.

“After nine questions, you multiply the numbers together and then add on a load of shite like roadside assistance and windscreen cover, things that people will never ever claim for because they know they’ll get hockied out of it the following year if they do. That’s the price that you present to the customer, and they’ll usually just take it because spending all day filling out the same questions for ten different insurance companies is such a pain in the balls”.