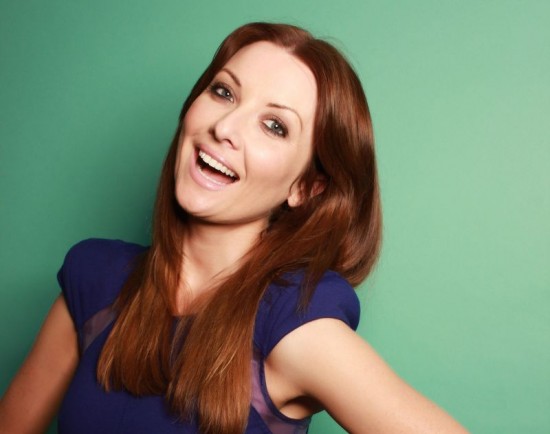 RTÉ’s recent autumn schedule launch saw the broadcaster reveal that it is set to include as many as three shows that don’t require the presenting abilities of Jennifer Maguire.

Natural Ireland With Derek Mooney, Gay Byrne Does Gay Byrne Things and Not Another Show Hosted By Miriam O’Callaghan are the only three shows on RTÉ this autumn that will not require Jennifer Maguire’s talents, however an RTÉ spokesman has reassured viewers that Maguire will not be long off our screens.

“Due to an error in her RTÉ contract, we’ve been allowed work Jennifer to the bone and I suppose the only reason she won’t be hosting Natural Ireland With Derek Mooney, Gay Byrne Does Gay Byrne Things or Not Another Show Hosted By Miriam O’Callaghan is due to the fact she has been hospitalised with presenting fatigue and exhaustion”.

Symptoms of presenting fatigue and exhaustion include interviewing everyone you come into contact with and on one occasion, Maguire worryingly found herself sleep-presenting a recent episode of RTÉ’s flagship current affairs show Primetime.

“She just ambled onto the set and started reading the autocue. When she tried to be both the audience and the presenter at the same time we knew we’d gone too far,” admitted the spokesman.

RTÉ have reassured Maguire fans that they will still see their favourite presenter hosting the entirety of the remaining RTÉ schedule.