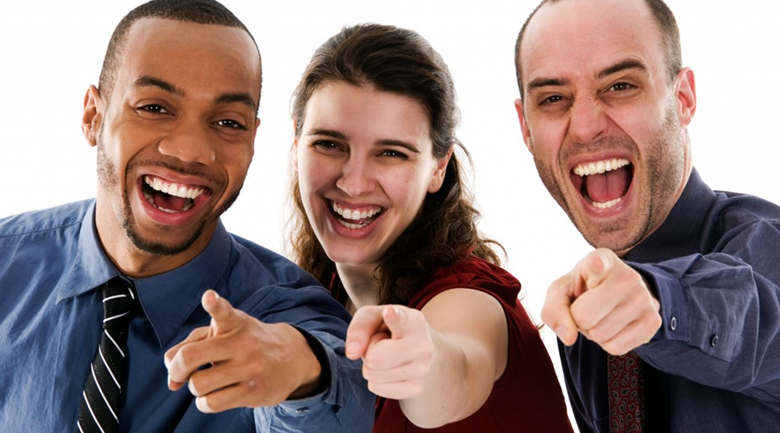 A STUPID out of touch fool from Cork turned up for work today without hearing anything about the whole Jay Z incident with Beyoncé’s sister yet.

The complete waste of space entered the cafeteria at 9:15 am this morning and sat down with colleagues who were in deep conversation about the attack.

Without even thinking, 27-year-old James Kennedy, originally from Mitchelstown, asked the group what they were referring to in the conversation, which had been going on for at least ten interesting minutes.

“The fucking idiot plopped himself down like a total space cadet and asked us what we were talking about.” said colleague and self confessed internet guru Janet Egan. “We all burst out laughing at his obvious display of worthlessness. What a loser. Some people should not even get up out of bed in the morning.”

Mr. Kennedy was then booed and jeered out of the work eating area by the group, who then advised him to go home and get a life for himself.

“I was only asking a simple question.” the customer service representative told WWN. “I knew I should have took that Metro from your one in the Dart station. I really need to get one of them smart phones with a twitter account. They’re right, I’m such a fucking loser.”

The brother of three was later excused by his supervisor from work to brush up on his celebrity current affairs.