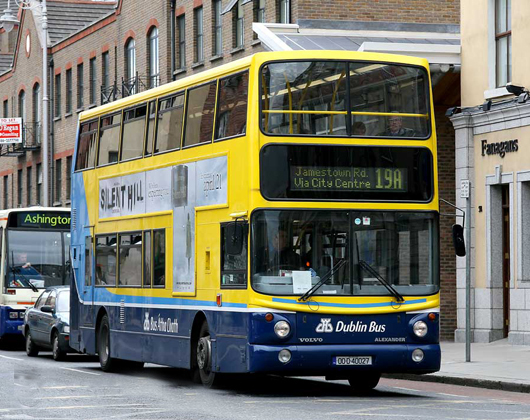 WWN understands that earlier today a Dublin man was treated for shock following an incident involving his erection.

Patrick Dooley, a 22 year-old DIT student, was on the 16 bus heading out of town when the disturbing incident occurred.

Eye witness accounts state that Patrick seemed to look around nervously as the bus approached the Terenure area of the city. What fellow passengers didn’t know at the time was that Patrick had suffered a sudden unexplained surge of blood to his groin area.

“I was nodding off, bored off my tits, and then suddenly, it… it happened,” explained a severely upset Patrick.

The ‘it’ in question was Patrick’s penis which for absolutely no good reason decided to become erect. Commonly referred to as bored-bus-penis, Patrick found himself aroused despite the fact he was not sexual aroused.

Bored-bus-penis has baffled medical professionals who have yet to discover the reasons behind its occurrence.

“Before I knew it, I had a crotch on me that could knock out your aul one,” the business student explained.

Patrick, aware that other passengers were noticing his panicked attempts to cover up his bored-erection shame, decided to make a swift getaway.

“My stop was coming up so I was panicking like nobody’s business,” the walking erection explained, “I was on the top deck and near the back so I just made a dash for the emergency window and jumped out the back.”

Patrick fell 12 feet, but his fall was broken somewhat by his strong and sturdy erection.

“It all worked out in the end because nobody noticed the big stiffy and when I landed on it, I think it got a bit of a shock and became nice and flaccid,” added the relieved student from a bed in St. Vincent’s hospital.