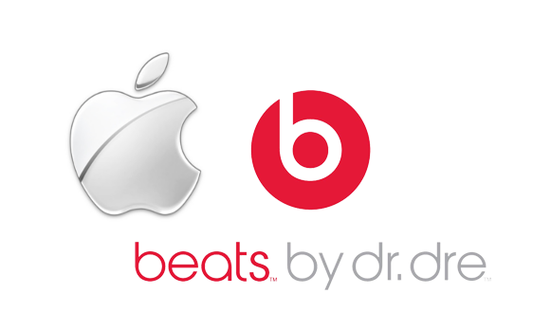 THE tech world is abuzz with speculation and rumour today following reports that Apple are set to purchase headphones for as much as $3 billion.

With publications and websites such as FT, Forbes, The Verge and Mashable all featuring the news it seems Apple’s single biggest acquisition to date will be a pair of aesthetically appreciated headphones.

“This is so not a peer pressure thing,” shared Apple exec. Donny Wallins, “we, like, were always going to buy a pair. It is so not just because my best friend Gary has a pair.”

Many within the industry have been puzzled by this move but for other experts the purchase of headphones seems a wise move.

“People may question it, but we are all aware that there is a huge shortage of overpriced headphones out there. The general public love sound,” added blogger Vinny Daught, “and sound quality is very important to people and that’s why they favour headphones heavily marketed on TV with famous people.”

“Famous people don’t just endorse things to lend an air of cool to it. They wouldn’t accept money to promote something if there were countless superior products out there, that’s just not how it’s done,” he added.

“They have seen cool people, famous people and their friends with headphones and probably think ‘wait, I should probably buy some or I will be ridiculed’. So now if the purchase goes through Apple will look totally fucking badass wearing those headphones,” Kite concluded.

“Yeah, we’re going to look so fucking cool,” admitted Apple exec. Wallins, “just like a black rapper. That raps. And is black.”

It is not yet known what exactly Apple has planned for the pair of earphones but it is believed they will rent it out to people who like paying for too much for things because they are shiny looking and associated with an unobtainable lifestyle.