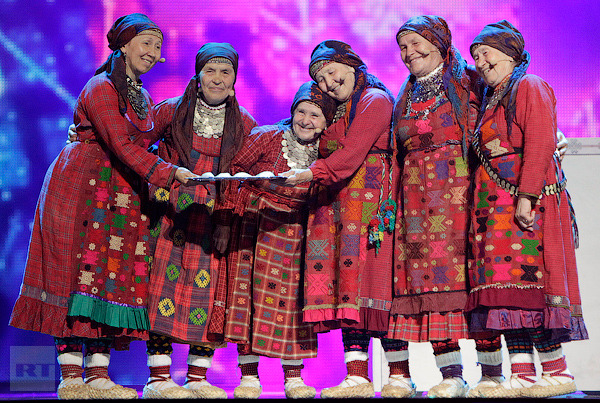 WWN can exclusively reveal that the Nation has begun its annual berating of the Eurovision song contest only to subsequently watch the show in its entirety.

As many as 1 in 3 Irish men will deny they are going to watch the Eurovision, glibly remarking that they would rather stick their manhood in the deep fat fryer than ‘sit through that shite’ only to go home to their Johnny Logan shrines and apologise profusely.

Irish women, meanwhile hold elaborate conversations in which they deny watching ‘that old steaming pile of shite’ anymore, despite knowing full well they have arranged to watch it with the very friend they are talking to about not watching it.

Many Irish people will be taking the time out to pass snide comments, give expert analysis, and the occasional heartfelt observation about how life being expressed through truly terrible songs is a grand metaphor for life.

The annual contest is watched by 14.3 million Irish people in Wicklow alone, and according to Irish historian Niamh Drury, the country has “fond memories of a music competition, which gave Ireland the courage to tell the Church to fuck off, made it possible for Irish people to have money and then get absolutely loopy about houses.”

Dubliner Martin Ryan, took the unprecedented step of declaring he won’t watch the Eurovision as early as Monday of this week.

“The key is to appear really angry about the whole thing, that way people would never suspect that you dress up as Dana International every year and watch the whole thing 3 times in a row,” shared Martin.

In a Facebook status Martin declared that he ‘wouldn’t be watching that jingoistic shite. Staying in to watch Linda Martin (whose wise and understanding eyes I’ve never masturbated to) shite on about how good that excuse for music is? No thanks!’

“I think I got away with it for this year anyway with that status. Can’t fucking wait though in fairness. The Netherlands, the catchy bastards probably have it sown up,” added Martin.

It is believed many people watch the contest as it has been scientifically proven to reflect what it is like to be on LSD without having to worry about the risks associated with the hallucinogen.

WWN will be live-tweeting the Eurovision final on Saturday while simultaneously denying watching it at all.