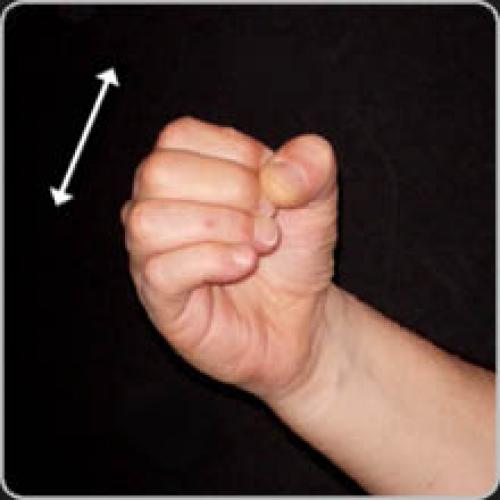 GARDAÍ have issued an updated set of rules for motorists in an attempt to clear up what actions are legal to perform when behind the wheel of a car. A recent crackdown on mobile phone usage had caused confusion as to what road users were and were not allowed to do while driving, by taking a call on a hands-free kit being a legal grey area yet operating a radio or CD player remaining within the law.

Fears that drivers would soon face penalties for other distractions such as lighting a cigarette or talking to a passenger were quashed today with the publication of a list of do’s and don’ts from the Department of Transport, clarifying that activities such as eating a bag of crisps and making obscene gestures at fellow road users are all still perfectly legal.

“To keep the roads as safe as possible, drivers must be as distraction free as possible” said Minister for Transport Leo Varadker.

“But we understand that they cannot have their hands on the wheel the whole time. Motorists will be allowed to make obscene gestures such as giving the middle finger or the wanker gesture, providing it is safe to do so at the time”.

The wanker gesture, traditionally a lightly closed fist moved in a short to-and-fro motion, although some variants exist, is normally used to convey feelings of frustration and anger while encountering anti-social motoring behaviour such as stopping in yellow box junctions or not knowing how to properly use a fucking roundabout. It’s still-legal status has come as a relief to many, including Longford taxi-driver Sean Whelan.

“I’m in full support for safety measures on the roads” said Sean, speaking to every passenger he had today.

“But thank God we’re still allowed express our anger while driving. There had been fears that the new legislation would have forced motorists in instances of road rage to first seek a safe place to pull over on the side of the road, before switching off the engine and turning on the hazard lights in order to legally tell the guy driving at 20kmph in a bus lane exactly what you thought of him”.