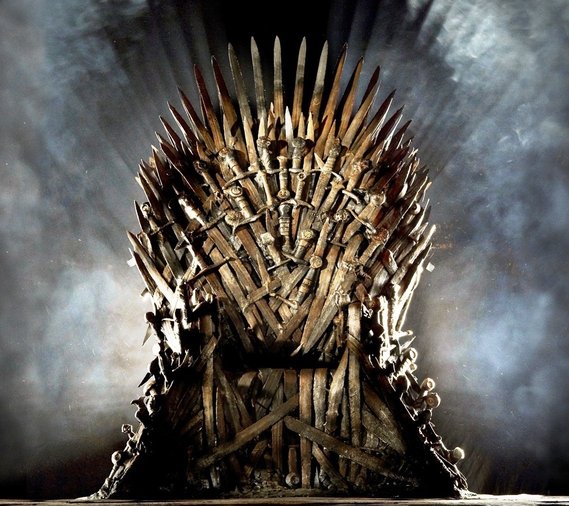 Makers of the hit HBO show are said to be shocked by violent and murderous fans.

WWN can report that as many as 24 people were murdered in the weeks running up to the unveiling of the 4th season of the hit TV show Game Of Thrones. This is an increase on the figures from last year of 14 murders.

Assembled in front of the world’s media, head of HBO Richard Plepler pleaded with fans who have read the books to resist ‘spoiling’ the show by revealing what happens to some of the show’s main characters.

The HBO boss returned to his feet to advise fans that it was only acceptable to inform fans of when there would be gratuitous nudity involving characters, noting Daenerys Targaryen “has a number of upcoming ‘acting’ scenes many male fans will love”.

Greg Franklin, a Game of Thrones fan who murdered his friend Robert Aldridge, claimed the murder was justified as “you just don’t spoil shit, okay! What kind of animal does that? Robert that’s who!” he screamed as he was being restrained by several police officers.

Meanwhile, in Ireland several fans have been involved in similar incidences with one Irish man extorting money from friends desperate not to know what happens.

“See, what I do is I ask any fans of the show I know for €20 or else I’ll start blurting out who dies next,” shared Cork native Rory Lyons, “I’ve never read a fucking book in my life but I’m raking in about 200 quid a week from this lark,” he concluded.