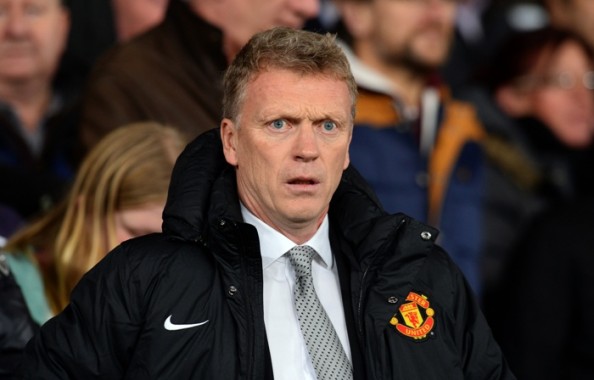 Manchester United boss David Moyes has told the BBC in a revealing interview that he expects his side to get back to losing ways against Liverpool this Sunday.

Liverpool, a surprise contender for the Premier League title this season, sit 4 points behind leaders Chelsea and Moyes has stopped just short of guaranteeing his side will lose at home to them.

“We had a bit of blip last weekend against West Brom, which frankly came out of the blue,” Moyes said of his side’s 3-0 victory against Pepe Mel’s team.

“There’s big expectation around here that we’ll suffer a defeat against Liverpool and I’m not going to be the one to say that a club like Manchester United are incapable of that,” he added.

An in form Liverpool team led by Daniel Sturridge and Luis Suarez, head to Old Trafford as second favourites for the clash but the United manager stressed he was not underestimating them.

“Jesus, we looked at some of the recent matches, it’s terrifying when you think about the players we’ve got. I think it’s unfair to be honest that we’re being labelled favourites,” offered the sad Scot, “this team has shown time and time again this season that we’re capable of some big, big defeats and Sunday should be no exception.”

Meanwhile shadowy fan organisation ‘#MoyesIn’ have seen an upsurge in their membership month on month of 90% outside Manchester alone.