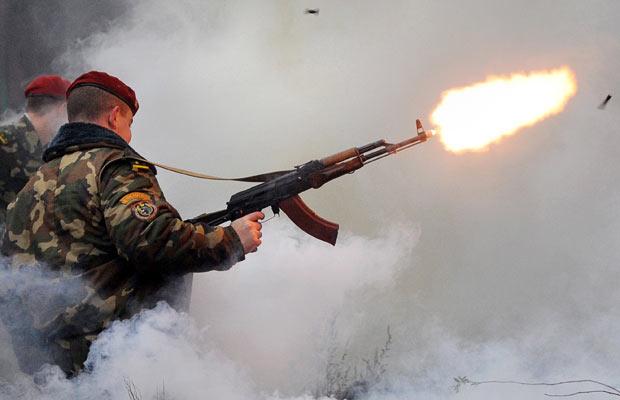 It was the merger the fruit-loving world was waiting for as Fyffes and Chiquita have finally put long standing differences aside to merge. The much publicised merger comes after years of bloodshed between the companies who were hell bent on gaining market superiority.

Since the early 90s Fyffes and Chiquita had broken off all diplomatic ties resulting in ever-mounting tensions and several hundred deaths which received worldwide condemnation.

Banana expert Barry Logan explained all to WWN. “We as consumers just don’t realise the bloodshed that comes about as a result of consuming bananas. For years the ‘banana wars’ saw each company try to steal patents, banana experts and in the worst cases actual bananas.

Logan, the author of several ‘banana wars’ books which made use of some hilarious play on words, went on to further detail the crimes perpetrated by each company. “Fyffes had the patent for the straightest banana, then of course Chiquita poured millions into researching how banana-eaters could feel less shameful about eating a phallic-shaped fruit in public. It’s a great day from banana-based peace if you forget about all the people who were murdered.”

Despite news of the merger being welcomed by the majority of the world, there are still some people who have their doubts.

“That’s great and everything but who is going to replace my leg,” shared ex-Fyffes worker Fred Coulter, “when we brought out our ‘five-times better’ slogan they were obviously going to be reprisals from Chiquita and as luck would have it the bomb they placed was under my car. Still haven’t seen any compensation,” concluded the frustrated ex-employee.

Fyffes and Chiquita announced the construction of a 500 foot tall monument which would mark their reconciliation and remember those lost in the violent struggle. The monument will depict a banana being peeled, in a very non-suggestive manner thanks to the extensive research carried out by Chiquita in the mid 90s.