As part of our Her Daily EnterJoement series WWN brings you the latest in the world of fun, entertainment and mild obsession with famous people. We can’t help get a little bit excited for this Sunday’s Oscar awards and so we’ve put together this awesome list of cold blooded murderers who also happen to be golden statue recipients! 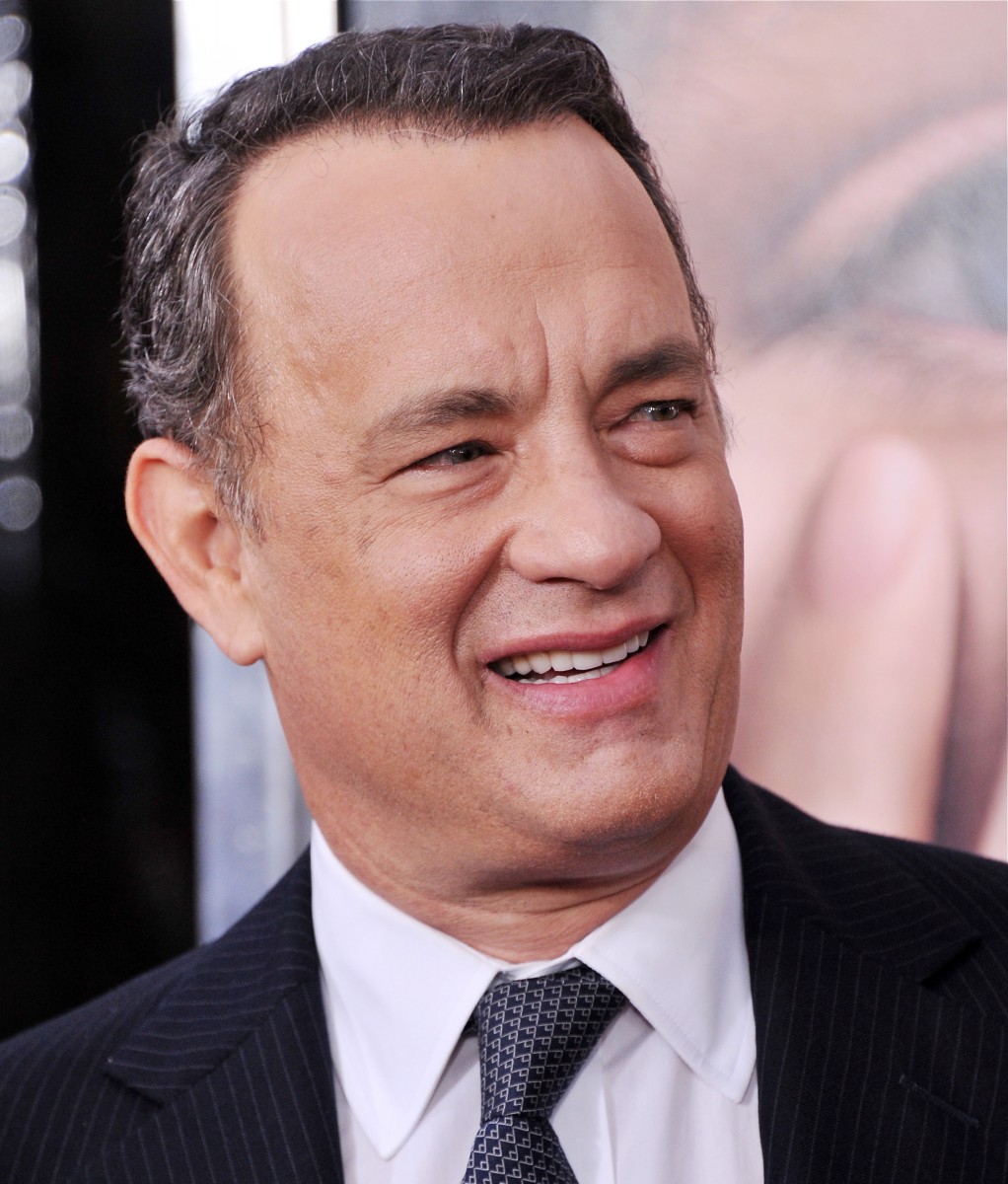 While Tom Hanks has been America’s sweetheart for some time court records show that the Forrest Gump actor mercilessly beat a 15 year-old boy to death in 1981 before his ‘Big’ break. However, Hanks was never formally charged as Police botched the investigation leading to the 2-time Oscar winner walking free. Justice’s loss was Hollywood’s gain. 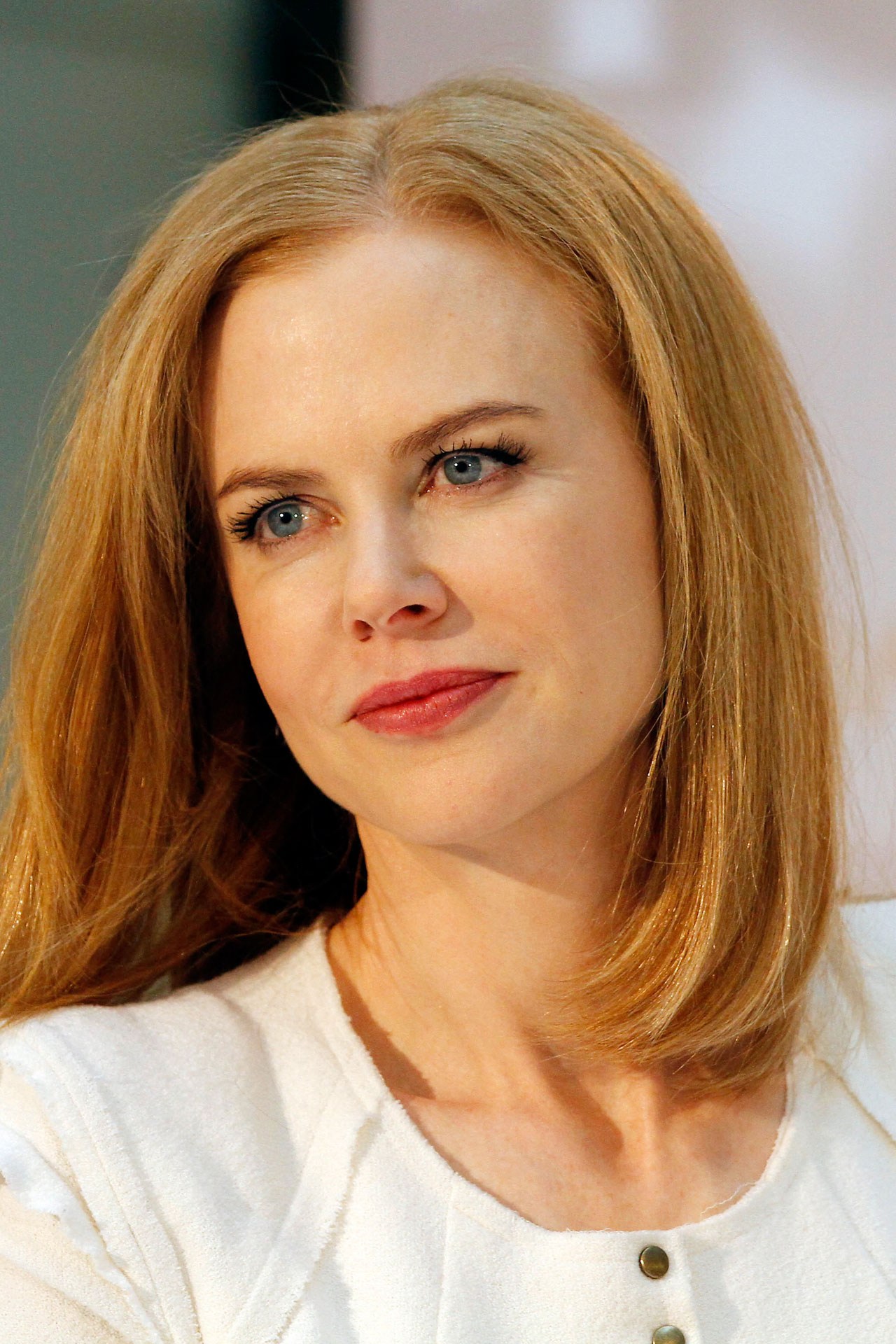 The intensely private Australian actress famously revealed in a 2006 Vogue interview that she had indeed murdered first husband Barry Kidman as part of a life insurance scam but had escaped prison thanks to her then agent bribing the Queensland police chief. “I kept the Kidman name as a reminder of the mistake I made,” she told Vogue. 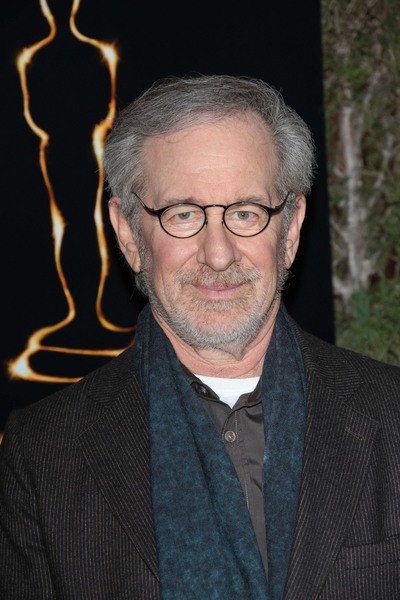 Spielberg, the father of the Hollywood blockbuster, spent much of the late 60s as drifter on America’s highways murdering as many as 12 prostitutes. So meticulous in his killings and disposing of bodies, Spielberg has evaded conviction to this day. 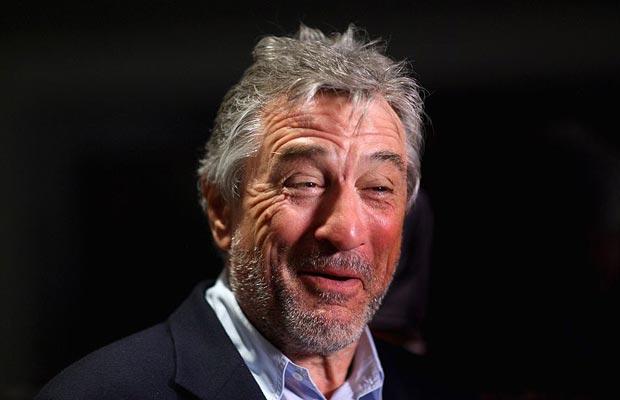 Renowned method actor Robert De Niro murdered a local business owner in preparation for his role in gangster flick epic Goodfellas. Giorgio Romario, a New Jersey butcher was tortured for several hours before being shot by the actor. De Niro did not receive a nomination for his work. 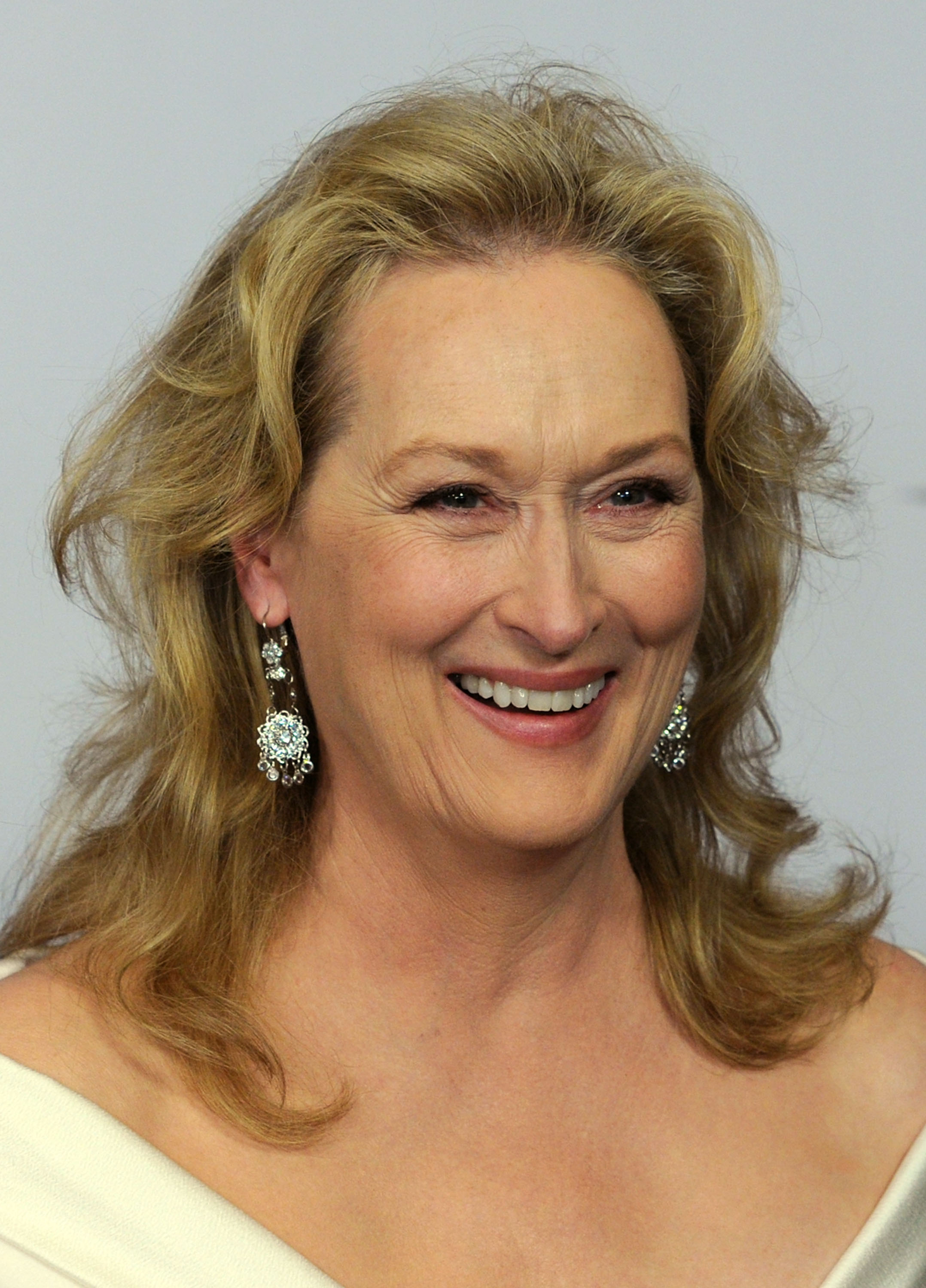 OK, so technically we’re lying with this last one but rumour has it Meryl Streep hires contract killers to stalk the homes of Oscar voters during award season in an effort to intimidate academy members into giving her that famous golden statue.