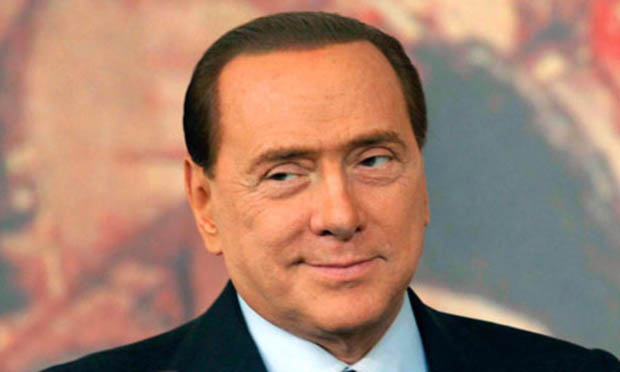 ITALIANS have today called for ex-president Silvio Berlusconi to be treated for a lifelong erection in Ireland, following news of a successful treatment for his condition.

Thousands of Berlusconi supporters believe that the breakthrough procedure could put an end to his ongoing problems with sex addiction, and may help back on the road to political power.

The calls came after a Dublin city hospital successfully treated a 22-year-old man who had an erection which lasted for seven weeks.

“I’m sure the same can be done for Silvio.” said one long-time supporter. “He has had this terrible affliction all his life and it has ruined him. Please Ireland fix our president so we can go back to the way we were.”

Meanwhile, at home, thousands of elderly men gathered outside the Tallaght hospital where the young man is being treated, hoping to get a word in with their new hero.

“Seven weeks!” gasped pensioner Tony Ward, who has had erectile dysfunction since the age of 34. “He banged his groin off a crossbar on his bike they said in the news. I just want to ask him where exactly he banged it. That’s all!”

Sources say the mountain-bike enthusiast is currently in million-euro talks with pill-makers Viagra – about keeping his mouth shut.

WWN wishes him all the best in his long, hard road to recovery.