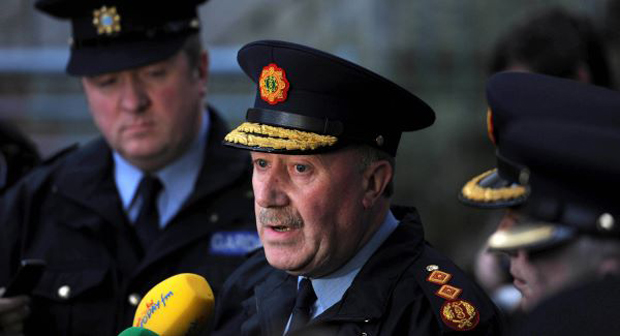 Five nurses and two doctors based in Connolly Hospital, Blanchardstown, Dublin have been arrested today.

It is believed the individuals are the masterminds behind an underground illegal wheelchair racing ring rumoured to be worth as much as 20 million euro a year.

The group are accused of organising wheelchair races involving patients at Connolly Hospital, some occasions, even involving off road racing in the Wicklow Mountains.

As many as 26 elderly patients were groomed and trained with the hope of competing in races which would see them battle for the podium finish, winning vital medicine and operations rather than the usual medal ceremony set up.

The two doctors at the centre of the scandal, it appears, facilitated betting on a reported 120 races this year alone and fixed a number of races in order to benefit themselves financially.

Suspicion was first aroused when a patient was transferred in from Nigeria under the pretence that he was hoping to receive superior medical care and services.

As James Reilly, Minister For Health, explained from the front bench of the Daíl today evidence of illegality was soon to be easily found. “When the patient Eric Adeyemi was admitted to Connolly earlier this year myself and those in the HSE were extremely sceptical of the hospital staff’s motives.”

Few opposition TDs voiced anger towards the minister instead choosing, in a strange action these days in the Daíl chambers, to give him a standing ovation. “It could not be clearer”, continued the rotund minister beaming with pride, “that there was no way in hell Mr. Adeyemi would receive anything close to decent medical services here in Ireland”.

After containing a short spurt of laughter and quelling the booming cries of ‘here here’ Mr. Reilly carried on.

“So as a result Gardaí were brought in and soon unraveled the illegal betting and racing, the details of which can be found in the 11,000 page report before you but in summary: Old people. Nurses. Doctors. Wheelchairs. Betting. 100 metres in under 15 seconds. Job done.”