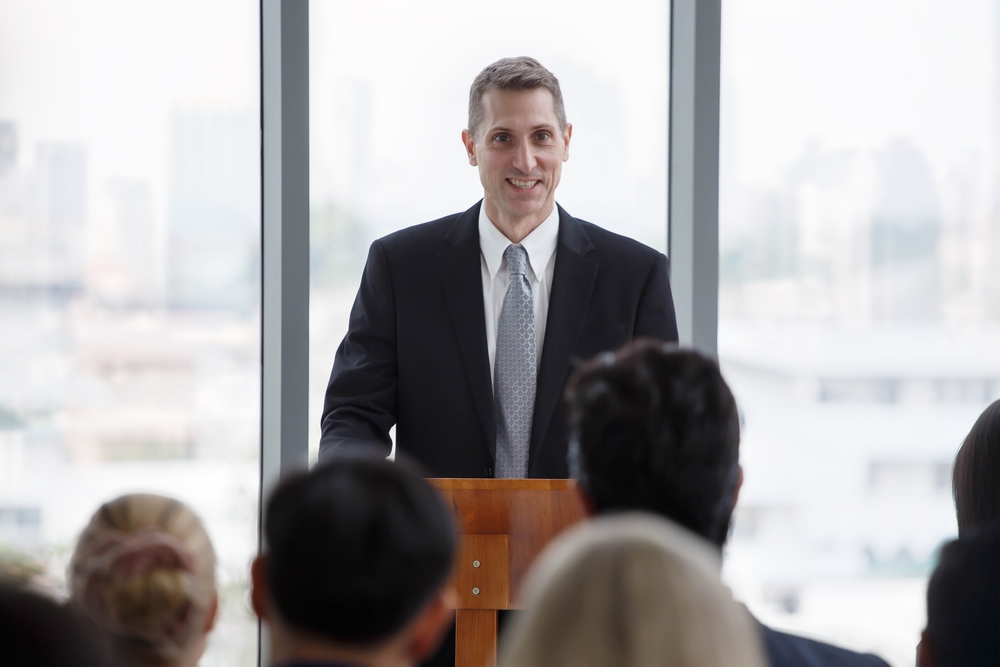 AN INCREASING number of emotionless CEOs, reading from the ChatGPT prompt ‘have to tell employees they’re fired but capitalism will be okay’ have taken time out of their busy schedules to reassure recently terminated employees that there is no need for panic or tears as the company’s profits will go relatively unharmed.

“We’ve got to scale back right now with the economy the way it is because this company, with some of the largest revenues in history, would suddenly burst into flames if we didn’t let you 500 guys with an average salary of $60,000 go,” confirmed one CEO, who hoped this genius implementation of cost cutting would earn him a bonus which added up to the collective salary of the fired workers.

“I can see it in your faces, you’re as bummed out as I am that the share price has dipped… oh it’s the firing thing? Yeah, that makes sense. Just know you did some truly important work, you made the world a better place” said the CEO of one firm which mainly uses child labour to extract lithium and cobalt from the earth to make its products.

“There’s some solace to be gotten from the fact you’re helping the company make money by letting us take your future paycheck money away, I believe it’s called the circle of life” another CEO said to employees he loved like his own family, but not to the extent that he would consider reducing his and other executives firing them.

With recent job losses in large multinationals including 75% of Twitter’s workforce, 20% at Intel, 10,000 at Microsoft, 13% at Meta and 18,000 at Amazon, shareholders and CEOs have been left heartbroken.

“Honestly, my heart goes out to all of you. You know, if I had the money, I’d give it to you so this didn’t have to happen,” said Jeff Bezos, pretending not to hear desperate and now unemployed workers murmur ‘but you do have the money’.