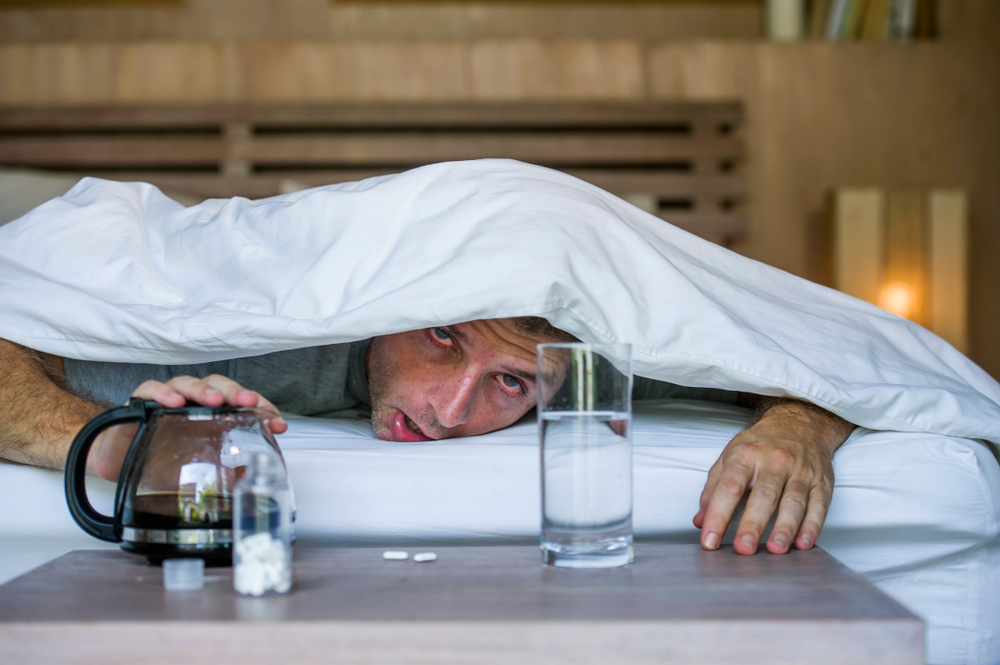 SCIENTISTS have discovered links between the movement and appearance of humans afflicted by a heavy Saturday night out and humans afflicted by the fictional Cordyceps infection from The Last Of Us, which transforms people into zombie-like creatures.

Runner stage
The early stages of the Cordyceps infection on the hit show leaves those infected with extra pace and aggression… much like your average hungover Waterford man who wakes up badly in need of a pint of water, barging anyone out of the way on the stairs to hydrate.

Stalker stage
In both the game and the show, infected ‘stalkers’ loiter in warm areas waiting for unsuspecting victims to walk past, in a similar manner to how someone after a night out will cocoon themselves on the sofa waiting to spring requests for ‘a run to the shops’ on anyone who wanders by.

Clicker stage
A year after initial infection, the monsters in The Last Of Us will evolve into ‘clickers’, grotesque creatures who are identified by the distinct ‘clicking’ sound they make while hunting. A Waterford man in the throes of a groggy Sunday afternoon can also be identified by the groaning self-pity sounds he’s emitting too, hoping someone will pity his self-infliction.

Bloater stage
Fairly straightforward, this one.