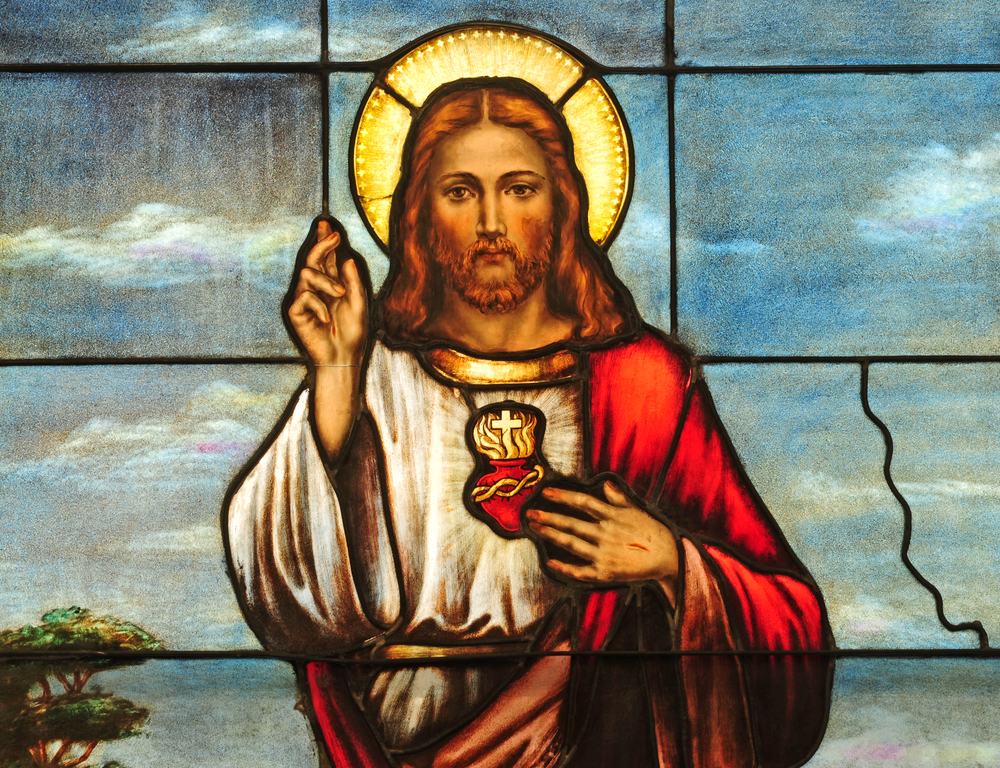 IT’S the phrase and conversation that just won’t go away. The hot button issue in the entertainment industry as more and more young actors and artists are exposed for their parents’ positions of influence within the industry.

A simple leg up or door opener, or rampant nepotism that keeps people from diverse backgrounds out? The debate remains lively but nepo babies aren’t a new invention and they aren’t just isolated to the acting and music fraternities.

If we want to understand the nepo baby discourse we need to look at the original nepo baby; Jesus Christ.

No one is saying Jesus wasn’t talented or that his water-into-wine abilities aren’t cool but only an unserious person would say his climb to the position of Lord and Saviour wasn’t aided in a major way by who his dad is.

‘A shepherd’s son’ was certainly the initial rags to riches story J-dog told but we now know God was pulling in a lot of favours and using his influence to get his son his big break.

“I’m not saying he didn’t have interesting things to say, but those people are a dime a dozen. The reason people listened and followed is absolutely because his dad was a big deal,” confirmed nepo baby expert, a random Twitter user.

“Again, no disrespect but the dude is carried around on people’s necks and his picture walls in houses around the world – that just isn’t happening if he’s a carpenter alone,” offered another expert, a deep-diving YouTuber.

“Tell me with a straight face that some schlub of a kid with a court jester or fruit seller for a father is getting 12 apostles following him around everywhere after cleansing a leper? Who his father is, that’s Jesus’ whole pathway to the top”.