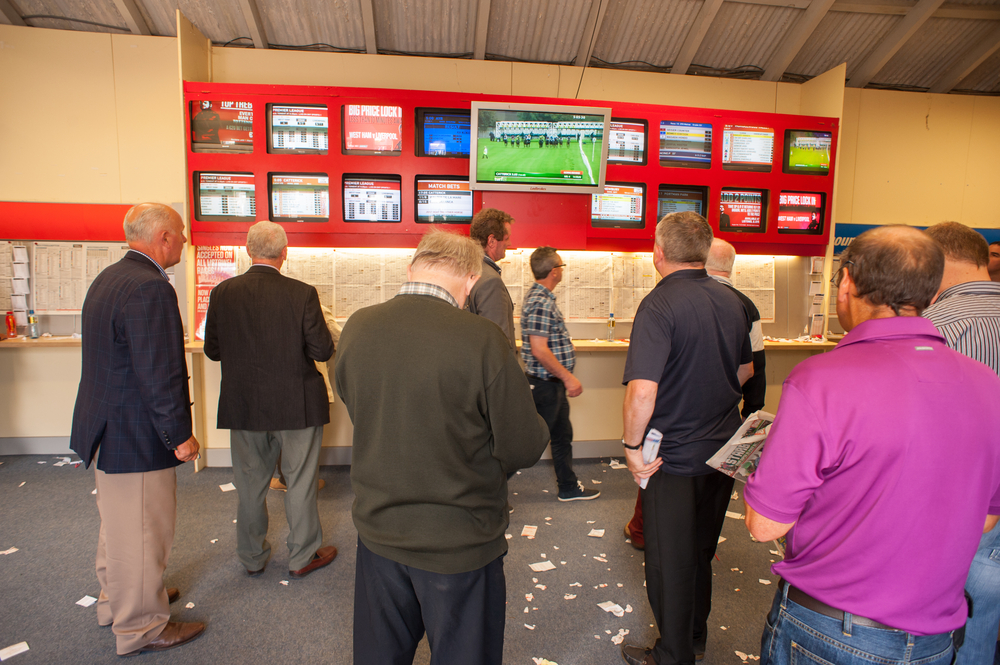 UNDER new legislation passed today by Cabinet, gambling advertisements will not be allowed to air between 5.30pm and 9pm but we bet that won’t hurt the bottom line of Ireland’s biggest bookies all that much.

The new Gambling Regulation Bill aims to provide an improved gambling landscape which will hopefully curb the rise in gambling addiction in Ireland, although we don’t fancy their chances of converting a few of the lads we know down our local.

Speaking today, the Taoiseach said he hoped the new laws will help save young people from falling victim to addiction, in much the same way we hoped that last bet on our acca would come through but instead cost us our petrol money for the week.

“Of course, I think this is all a load of bollocks, we’ll only stop when the fun stops,” fumed a spokesperson for the gambling industry today, speaking from a gold throne as he rubbished the rise in gambling addiction.

“The ATMs we put in our branches aren’t for people to take out money for bets, no silly they’re there so customers can take out money that they just won. We don’t deliberately target people who are down to their last euro, we just let them know that carrying money is dangerous and they should let us mind it for them. Why, some of our customers would be homeless if we didn’t open early and shut late. Clamping down on us is disgraceful!”.

It is estimated a bill covering gambling apps as well as loot boxes and in-game microtransactions for console games should be ready by 2050.

Meanwhile, could anyone lend us a ton, please? We only need it until this horse wins.