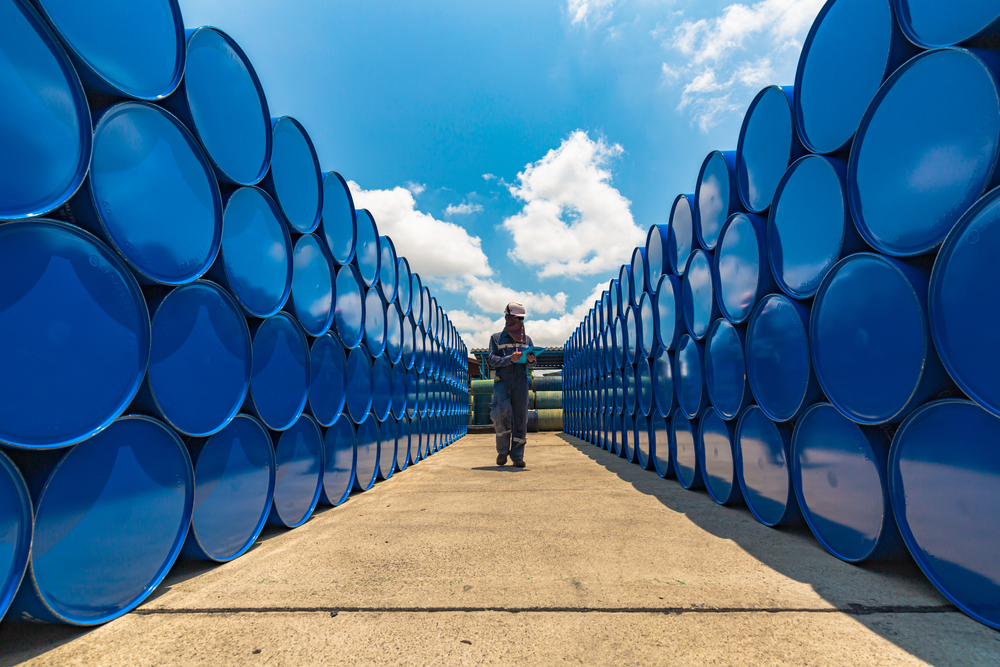 LUCKY POLITICIANS attending the UN COP27 climate conference hoping to avert climate disaster will be getting their hands on some cool free merch as part of their welcome packs.

Away from the boring COP27 sessions on island nations on the verge of being drowned by rising sea levels and the ignored inevitability of millions of climate refugees fleeing extreme heatwaves and flooding in the coming years, oil companies are hosting fun workshops.

“We’re showing some politicians how best to cover animals in oil spills and get away with it, hence the free barrels of oil. A sort of home oil spill kit,” explained one spokesperson for Big Oil, who hoped politicians would ignore UN leader Antonio Guterres’s plea to work together to cut emissions in favour of working to keep oil company profits soaring.

Held in Egypt and sponsored by one of the world’s biggest producer of plastics waste Coca Cola, anyone who still thinks COP27 could achieve major steps forward in fighting the effects of climate change has been labeled as thick as oil company profits are high.

“I like barrels of oil as much as the next guy but I’m really here to develop the connections which mean I get a cushy consultancy gig with a major polluter once I retire from the politics game,” said one leading politician of a country already see the devastating effects of climate change.