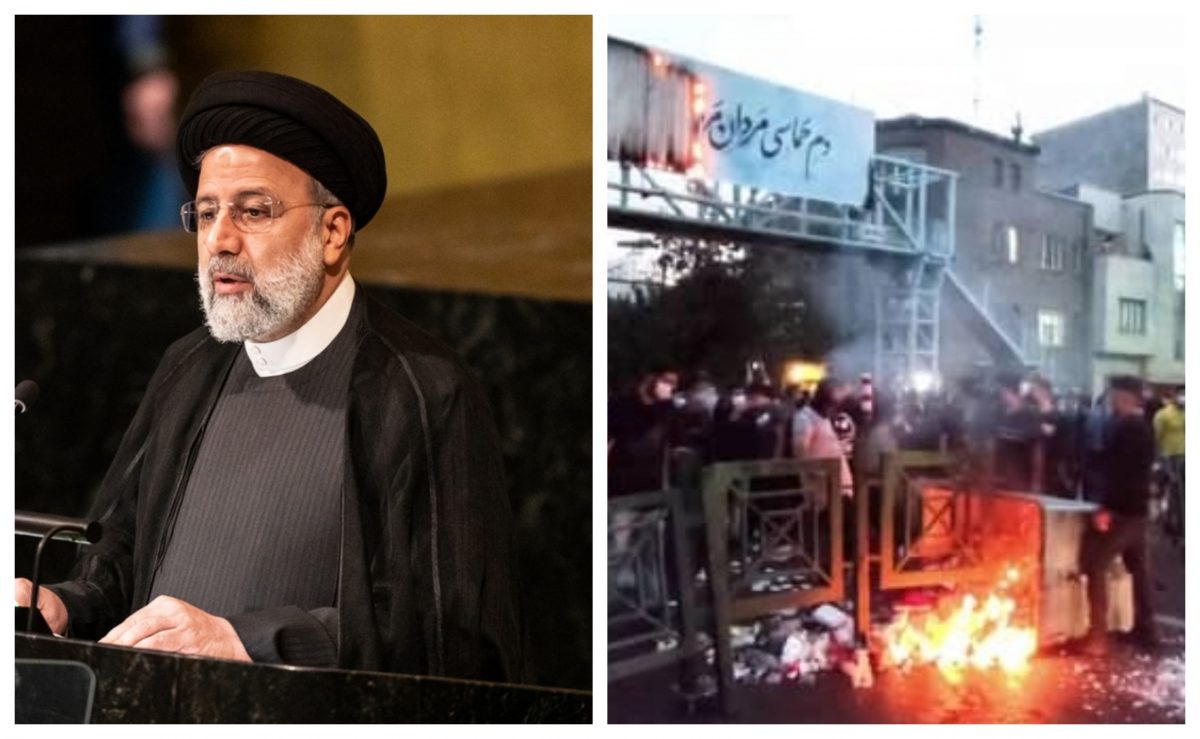 SOME public hangings, a beheading or two, maybe even a good old-fashioned stoning; these are the ideas on the table in Iran at the moment aimed at quelling the ongoing disruption that stemmed from the death of a young woman at the hands of ‘morality police’ earlier this year.

“Let’s start here and see how we get on,” said officials from offices of Ali Khamenei and Ebrahim Raisi today, as the first death sentence for participating in the demonstrations was issued.

“We’ve got a nation that is rising up against brutality and human right violations, so the best course of action here is more brutality and human rights violations. That normally calms everything right down, doesn’t it? I will say this, I haven’t seen the people this mad for a while. We used to be able to ‘morality beat’ women all the time and it never got out of hand like this. You know who I blame? TikTok, that’s who!”.

As unrest continued across Iran, the state added TikTok to its list of ‘banned shit’ along with all of the internet, promising swift and brutal justice to anyone found uploading footage of state police beating protestors during the government’s program of ‘everybody settle down’ beatings.

Meanwhile the international community has agreed that Iran’s decision to use capital punishment against protestors ‘probably isn’t on’ and that ‘somebody should do something about all this’, ideally not them, but definitely somebody.