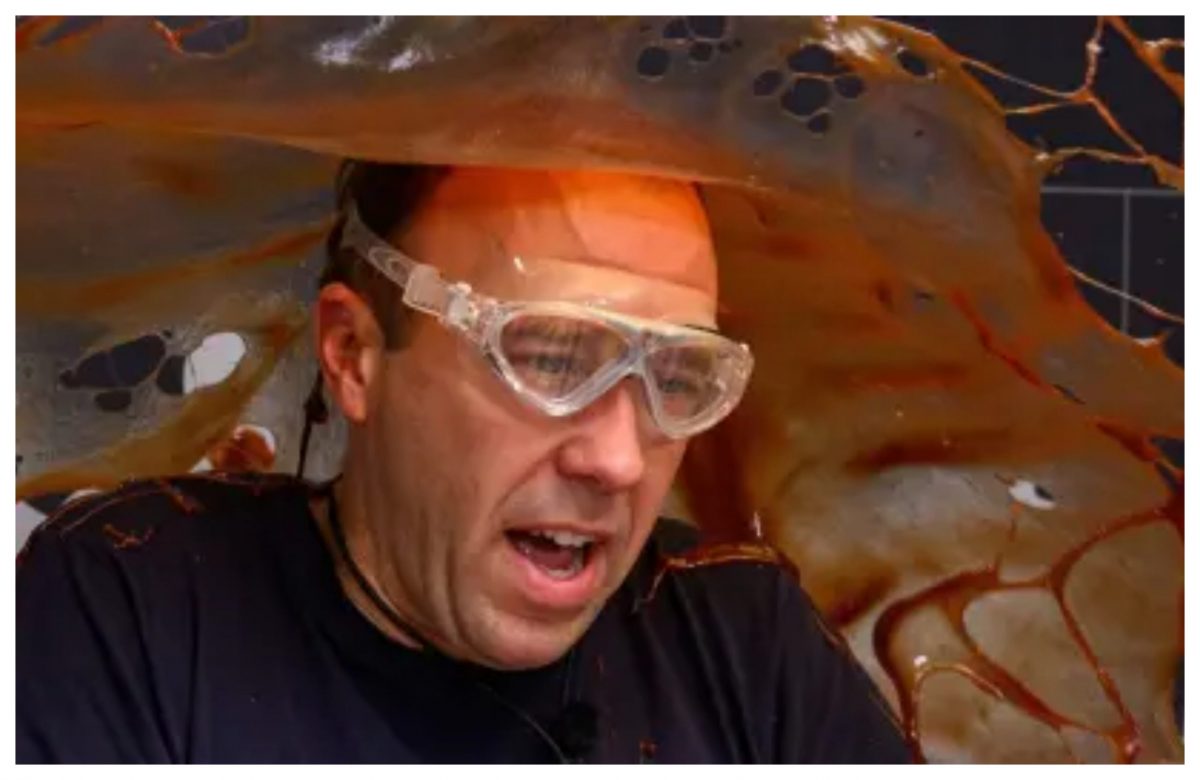 EVEN Prime Minister Rishi Sunak has admitted that Matt Hancock’s decision to go on I’m A Celebrity and get attacked and humiliated on live television for a fortnight seems like a smart idea compared to what’s going on at home.

Sunak made the statement ahead of Thursday’s budget, where his chancellor Jeremy Hunt will attempt to sort out the £45bn shortfall in the public finances with a string of hikes and cuts that are set to go down like a mug of minced koala testicles.

Watching Hancock getting covered in foul sludge while being bitten by venomous scorpions, Tory MPs sighed longingly as they braced themselves for yet another tumultuous period which could bring down yet another government.

“To think, that could have been me,” sighed one MP, as Hancock bit into a crocodile’s penis while Ant and Dec laughed their sides sore watching on.

“Look at him there, not a care in the world other than what diseases he might catch from eating undercooked sheep eyes. He doesn’t have to worry about angry constituents or votes of confidence or the budget, just bite a horse dick and move on with life. And do my eyes deceive me, or does it seem like everyone in the nation is being gaslit into suddenly loving him? Fuck me, this worked out a treat for him, didn’t it?!”

In other I’m A Celebrity news, a scorpion that bit Mr. Hancock has been rushed to hospital with suspected Tory poisoning. More as we get it.