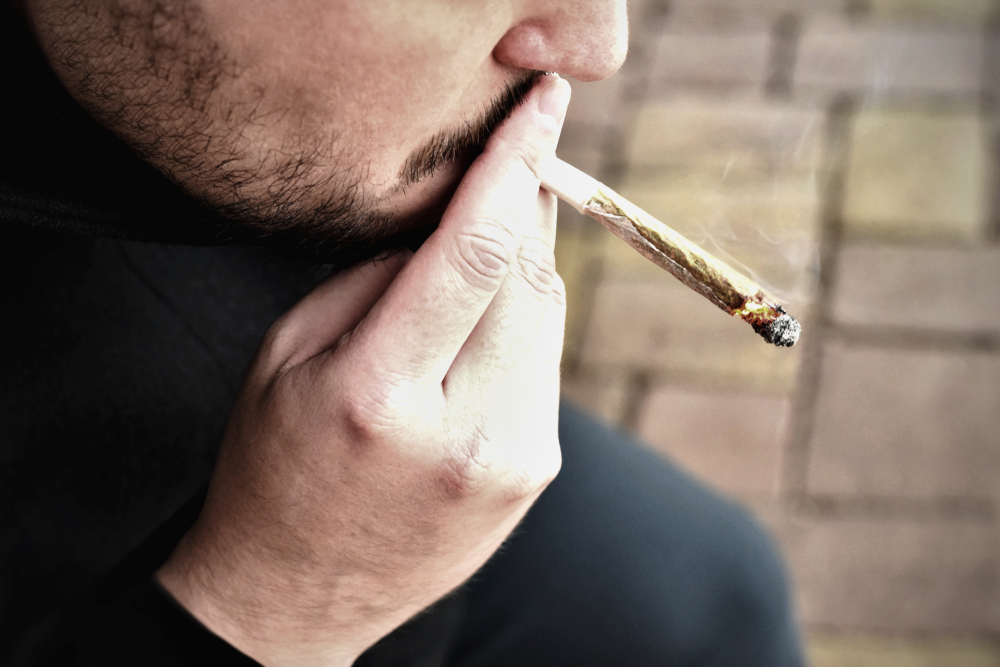 DESPITE what smelly blunt smoking Bob Marley fans would have you believe, People Before Profit TD Gino Kenny’s proposed legislation to legalise cannabis for personal use isn’t a sensible piece of legislation that would bring an end to thousands of people receiving convictions.

WWN spoke to some real experts on the matter, heel-dragging government TDs, who revealed why passing this legislation would be like the Titanic hitting an iceberg sized joint.

“There’s government TDs here, who vote down sensible drug policy, that plan on entering a career in lobbying once they get voted out next election. If legalisation happens too fast then big US companies planning to carve up the private weed selling market in Ireland once it’s legal won’t need former TDs to lobby for them,” explained one such government TD.

“Gino’s legislation, bless him, would just make sure there’s an end to someone with a spiff getting a conviction and losing their job, but that’s pointless. We should only move forward with legislation if it benefits large businesses looking to make a fortune on a legal weed industry,” concluded yet another TD.

“I’ll be only too happy to work tirelessly, day and night, for sensible drug policy that has proven to work in other countries once I’m an ex TD, have reached my ‘cooling off’ period for lobbying and can get work for my mates from school who want to secure the first legal weed selling contract in the State. Who am I kidding, I’m already doing this on the sly”.

“Being paid fuck loads by companies to get access to people in power is a basic human right of an ex-TD but I can’t promise moneybags firms a ‘strictly hush hush’ meeting with a government minister who will help legalise weed if it’s already legalised. This is outrageously irresponsible stuff from Kenny. He trying to derail a gravy train” .

UPDATE: It’s unclear if the proposed legislation will gain government support after a government spokesperson confirmed snorting weed through a needle can cause someone to grow machetes for hands or worse, convert someone into a Sinn Féin voter.