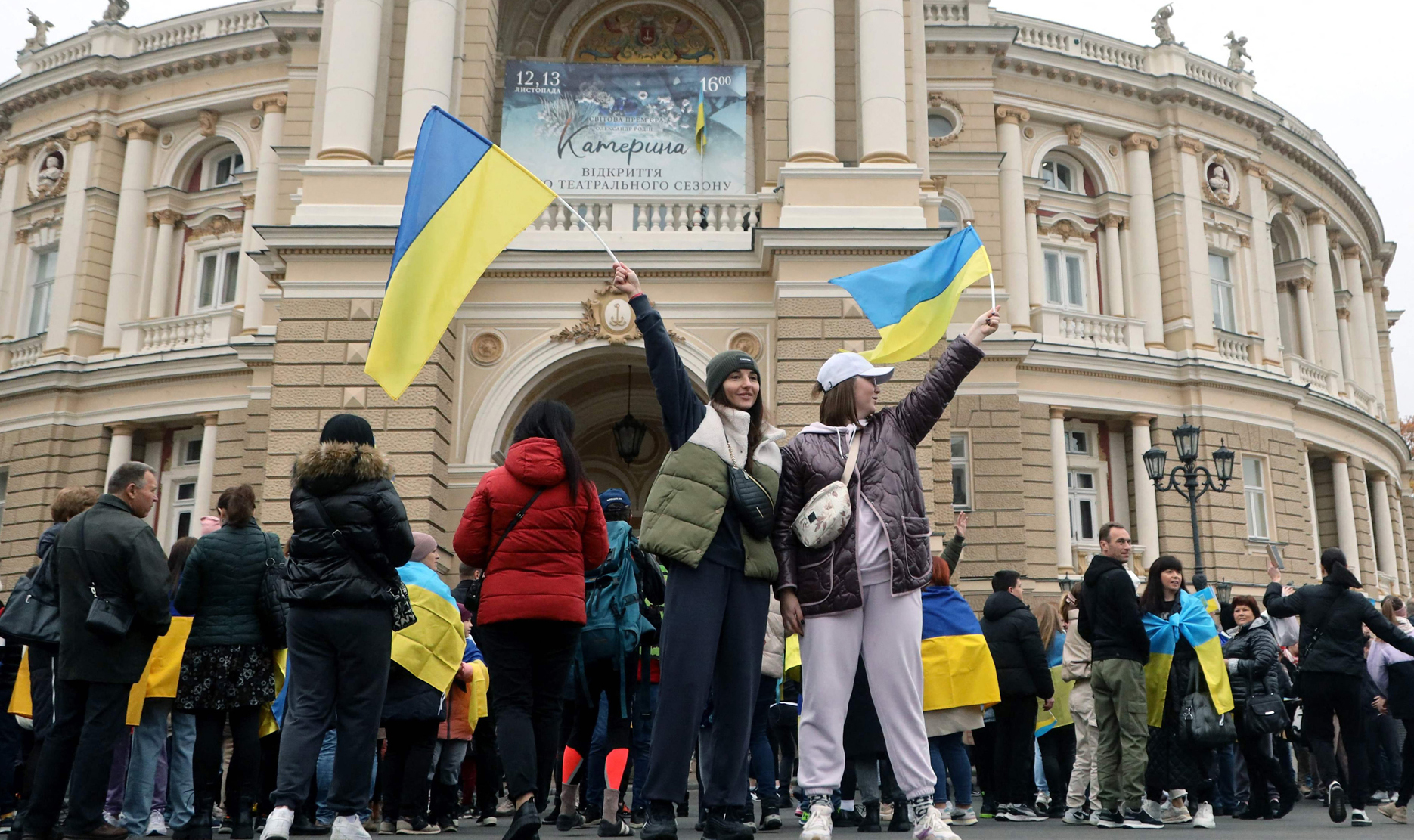 “When you put aside the economic sanctions, losing European gas and oil revenue to the tune of billions and the countless soldiers killed over the last 37 weeks, we’re right on track to do whatever the hell it is we’re supposed to do in Ukraine,” one Russian source confirmed, beads of sweat dripping down his forehead from the anxiety of having to deliver yet another string of lies to domestic and foreign news outlets.

Having to retreat from another Ukrainian city, Kherson, Russia insisted this was their plan all along and are in no way losing the battle for Eastern parts of the sovereign nation.

“We have atomic bombs,” the spokesperson reminded, not sounding in any way desperate or backed into a corner like an exhausted rat that would use any resource necessary to save face. “You know, we could probably blow up the planet if we wanted to. Yeah, so don’t think we’re scared or anything like that. We’re not. We’re totally confident everything is going great, and besides, Iran is behind us all the way, so don’t think we’re on our own here”.

Meanwhile, Putin has turned down his invitation for the G20 leaders’ summit next week, citing creative differences.