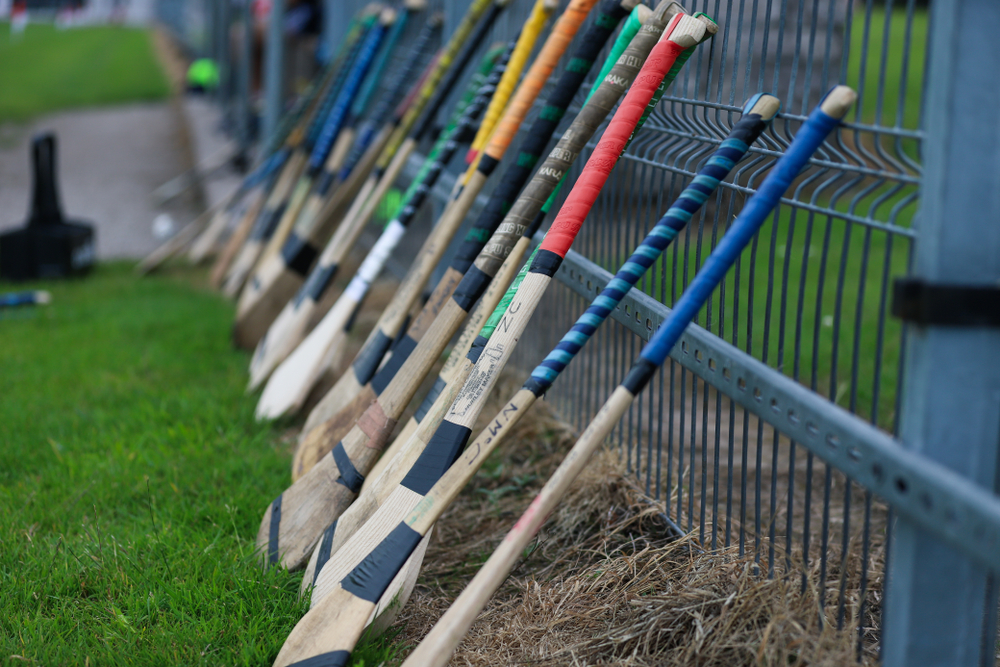 FRESH from issuing its 200th ‘this goes against the ethos of the GAA’ statement of the year so far, the GAA has vowed to track down and identify the clandestine cell of fanatical soccer fans seeking to destroy Gaelic games from within.

Prompted to reissue a boilerplate press release in the wake of news that a 9-year-old was grabbed by the throat by an adult at a GAA blitz in Thurles, the GAA has once again confirmed the toxic aspect of the sports’ culture repeatedly bubbling to the surface in high profile incidents are the work of soccer fans.

“How they got passed our state of the art system for weeding out soccer heads is beyond us but they won’t undermine the GAA and damage its reputation I tell you that much,” said someone from GAA HQ, fresh from failing to ban for life a number of individuals who assaulted referees in recent incidents.

“Look, we’ll make it easy for the media – if it’s something positive please get in touch because that’s the true heart of the GAA at work, clearly. If it’s a negative story don’t ask us, it’s clearly the secret soccer cell.”

The Munster Council are now set to review CCTV footage from ports and airports in search of the identity of the man, who had clearly come straight from a Premier League game, hyped up on cocaine and allegiance to the Royal Family but will reserve final judgement until a report into a report of a report is conducted.

“We’ll leave all inconvenient stones unturned, the last thing we need is confirmation this is a problem within our game and to solve such things would require true introspection,” confirmed one person happy to pretend he saw a man in a Manchester United and Celtic two-way scarf fleeing the scene.