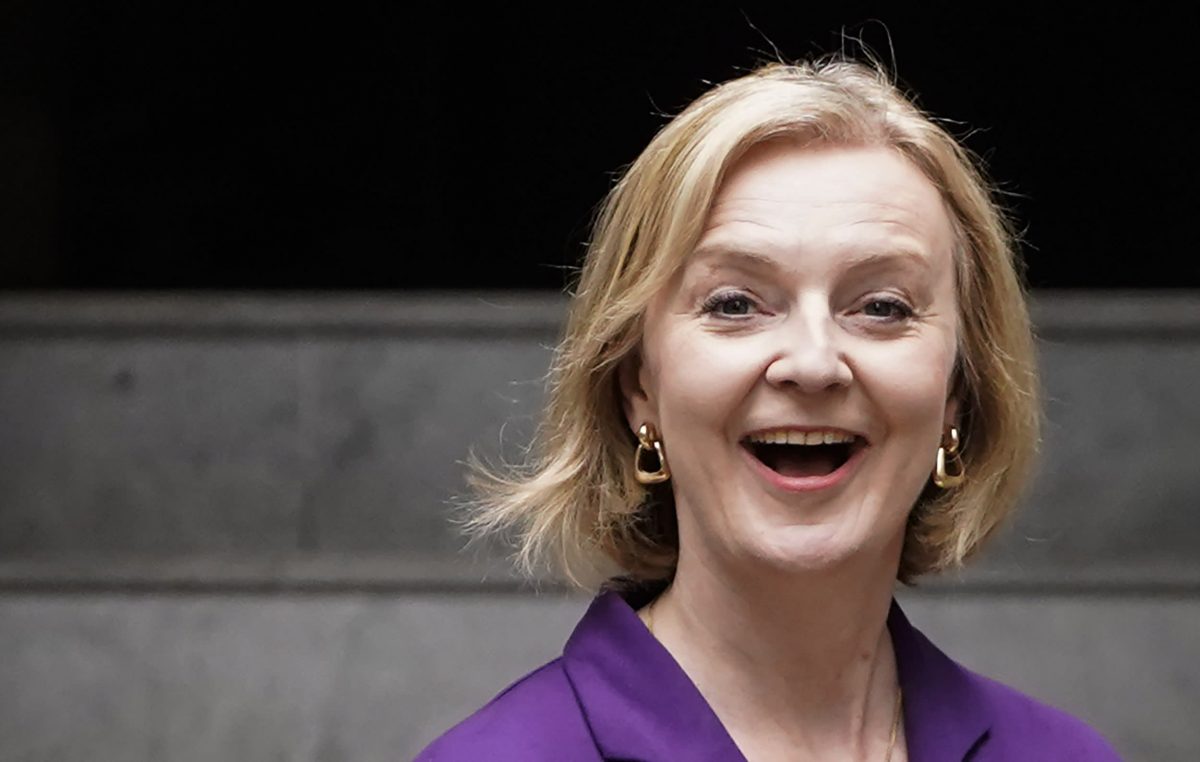 “NO LIZ, we nominated you to run the country, not ruin it”

A clear miscommunication has lead to recently installed British PM Liz Truss helping the pound achieve its lowest rate against the dollar in 37 years and the miscommunication certainly explains the eagerness of her Chancellor Kwasi Kwarteng to give tax breaks to millionaires while kicking the poor down a well like he was Gerard Butler in 300.

As if possessed with a rare prodigious Mozart-like talent for economic harakiri, Truss has successfully performed an self-administered uppercut to the British economy which had been functioning perfectly in the post-Brexit era.

“Don’t worry, myself and Kwasi have a meeting with bankers to reassure them that if the pound sinks any lower they can just cut 50 notes in half to double their value. Honestly, I don’t know how Boris made this leading the country stuff look so hard, it’s easy” said Truss, with her trademark terrifyingly vacant stare.

“It now costs us more to borrow than Greece and Italy, which I’m told by my Defaulting For Idiots book is a very good thing”.

Unable to get that meeting with bankers as they were all busy leaping out their windows on the 40th floor, embarrassment was heaped on Britain as Zimbabwe offered to bail the country out if its currency was to slide any further.

Elsewhere, El Salvador politely declined an offer to trade in all its volatile BitCoin holdings for sterling.